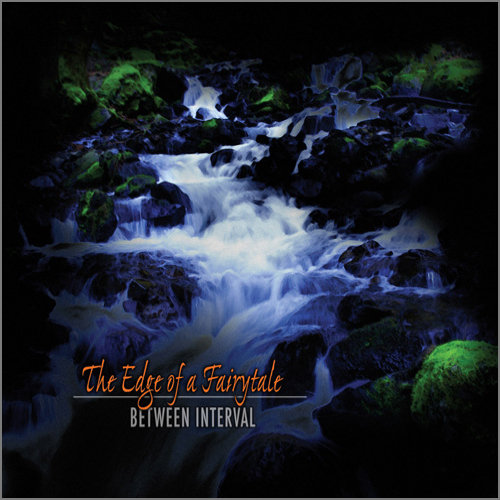 It’s been a few years since 2006’s Autumn Continent, but this latest release – his fourth altogether – is well worth the wait. Between Interval is the creative brainchild of composer Stefan Strand, who at this point on the evolutionary curve seems to be shedding some of the more typical Berlin-school electronic trappings (although they are still here, just in far lesser amounts) in favor of more emotionally charged floating ambient sounds, infused with sparkly and shimmering effects as the need arises. While the mix of compositions here is perhaps on the whole a bit too active to be satisfying accompaniment for slumber, it is nonetheless relaxing and mood inducing, produced in that impeccable cinematic Spotted Peccary style. The moods tend toward the dark and mysterious; clusters of tones and muted melodics explore repetitious trance-like imagery as each piece evolves, often decaying into shadowy darkness or exploding outward into fountains of color. Overt sequencing is kept to a minimum as the exploration proceeds, though sometimes employing dense pulses that fade in and out of the immediate sphere as softer colorations and voices shimmer across the inner sky. The disc features eleven tracks of varying length, each of which can stand well on its own, yet they manage to form a logical continuum as the album progresses, offering a thoroughly satisfying experience.