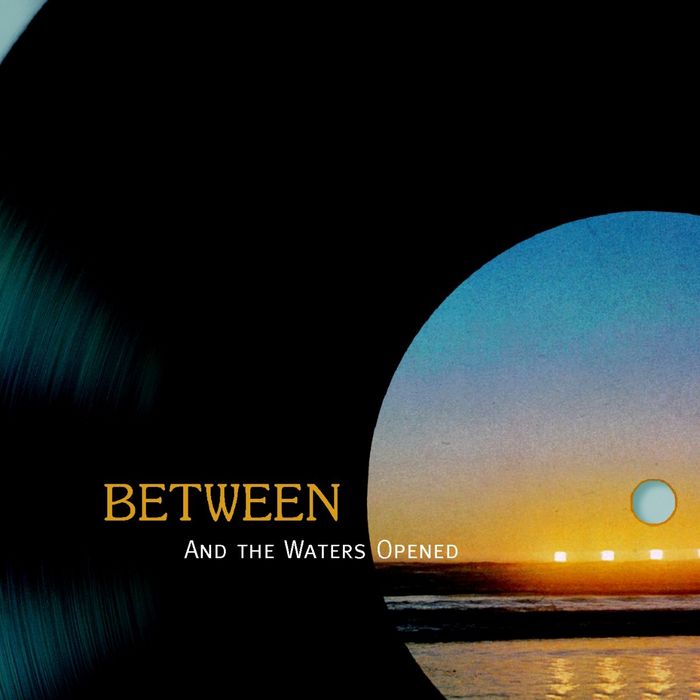 [Parts of this review specifically relate to the 1995 reissue on Germanofon. -ed.]

The Germany-based sextet is probably most well known as representing the baby steps of composer/academician Peter Michael Hamel, who has made a name for himself with his extended organ and keyboard works. However this music bears so little resemblance to his solo material that it really can't be called his own project. (HameI composed one-third of this 1974 album.) In fact he has insinuated himself into the group quite anonymously. What makes Between so unique is the cross-fertilization of musicians from different backgrounds that is encapsulated in the group. In addition to Hamel, there is the orchestral wind player Eliscu; an American hand drum specialist, Cotch Black; along with string player, Roberto D'etree. Two guests round out the ensemble on electronics and percussion. Absent are bass and kit drums. With a member roster like this you would not be amiss in expecting something along the lines of Oregon. But nothing could be further from the truth, for Between betray absolutely no jazz influence. And their brand of exploration is infinitely more meditative, concentrating on the ethereal nature of the music. "Devotion" actually shows them veering into Popul Vuh territory, while "Syn" and the title track are cosmic droning atmospheres. A wistful sort of loose improvisatory environment pervades "Samun" and "Uroboros." Here, Robert Eliscu's oboe playing spins the tale of musical Bedouins. Beginning their journey on the sands of the Sahara, the trek takes them to various other ancient Middle-Eastern lands, most notably , Persia, and North India. If we were to nitpick we could probably say that all these forays aren't completely seamless. Any one style could provide the jumping-off point for an entire album. They don't always quite coalesce. But Hamel and company were definitely on a spiritual quest of commendable proportions, and what's more, despite the skipping around, the mood is never spoiled throughout the entire length of the album. The only objection I can make about And the Waters Opened is that it merits proper CD release by Wergo, and not this bootleg LP transfer!