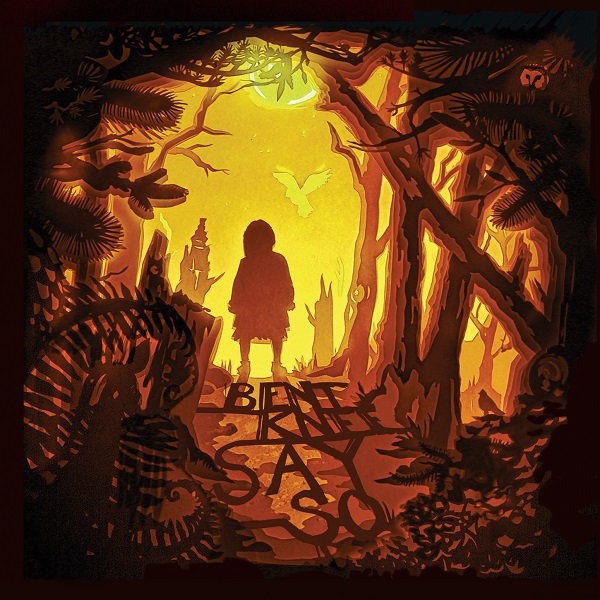 I snapped up copies of the band’s self-titled debut and its follow-up, Shiny Eyed Babies, when they were available, and as adventurous as those two privately released albums are (and I recommend them highly) they only partially prepare the listener for what’s going down here on Say So, Bent Knee’s third release and their first for Cuneiform. This is a band that knows no boundaries, covering everything from pop to jazz to progressive rock to avant-garde, sometimes all within the same song. The six-member unit is fronted by lead singer and keyboardist Courtney Swain, who seems right at home in any setting, giving her all on any of the numbers here, her powerful multi-octave voice pushing the limits of what progressive music can be. Guitarist Ben Levin delivers a monstrous pack of power without stealing the spotlight, while bassist Jessica Kion and drummer Gavin Wallace-Ailsworth tie the pieces together seamlessly, with Chris Baum (violin) and Vince Welch (synths, sound design and production) providing the contour and texture to tie these massive group compositions and arrangements together. Add to that about a dozen more guest players adding everything from saxes, clarinet, trumpet, trombone, cello, violin, viola, shakuhachi, flute, and more. There are really no handy comparisons for Bent Knee’s music; what they do is pretty much unique, transparently blending ideas and elements drawn from a number of diverse sources, from things that might seem relatively calm and accessible to those that reach far out to the extreme extreme, though they are never jagged or abrasive. Somehow they make it all work. Tracks like “Nakami” and “Black Tar Water” are instantly likeable, while others like the nine minute epic, “Eve,” the moody closer “Good Girl,” and the intensely personal “Hands Up” take a few listens to figure out, and like any seriously good art-rock, the listener will be rewarded with repeat listens as the complexity of the music unfolds.