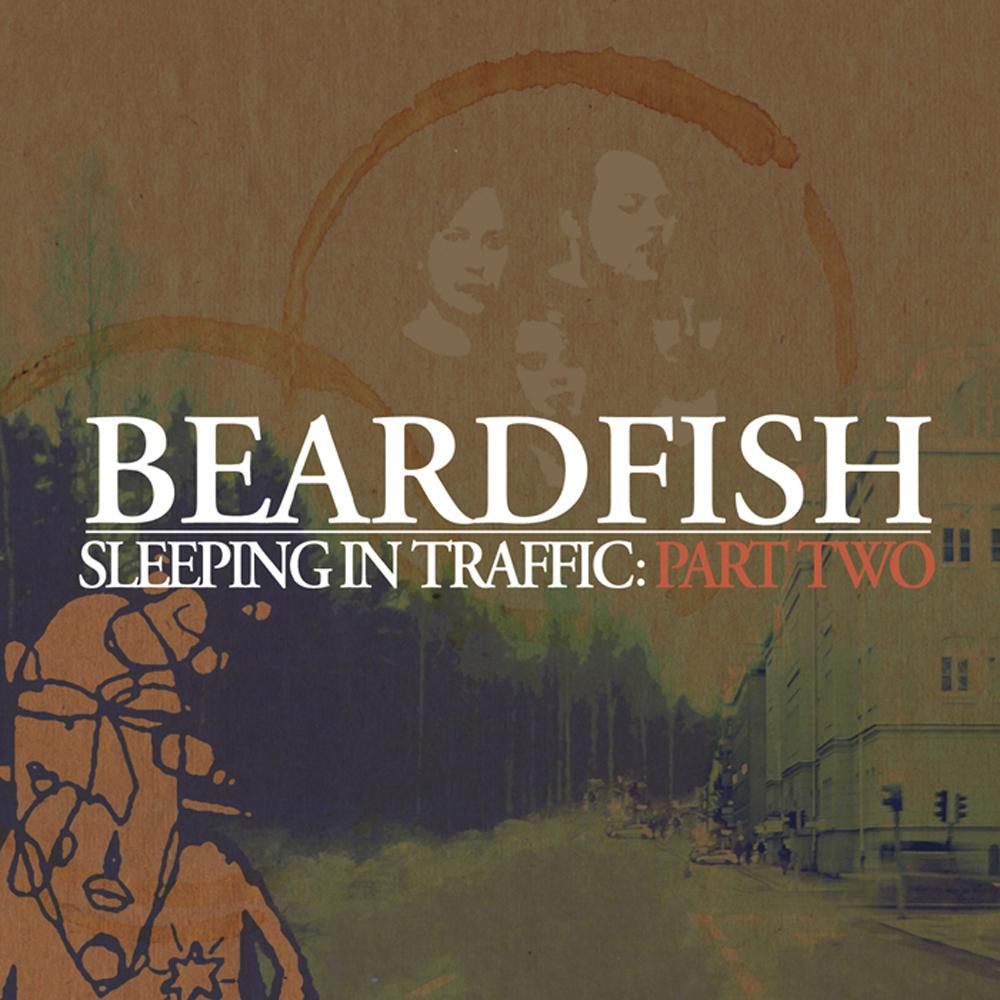 Beardfish’s rise to prominence is due to hard work and good music, as long as your tastes run toward the sort of modern prog that pays homage to classic 70s bands. Main man Rikard Sjöblom is one of today’s finest singers, sounding a lot like Gary Brooker. Besides lead vocals, he plays both guitar and keyboards with David Zackrisson (guitar), Robert Hansen (bass) and Magnus Östgren (drums) filling out the lineup. As the title implies, this is the second part of magnum opus that uses a single day in the life of an unnamed protagonist to explore myriad topics. The concept is a bit of a contrivance and the whole thing lacks the clarity of similar musical excursions such as The Moody Blues’ Days of Future Passed. That’s not to say the songs are bad. On the contrary, this is one of the best progressive rock efforts of the year and the album brims with great playing, catchy writing, clever arrangements, plus a healthy dose of something lacking from prog these days: a sense of humor. For example, the “South of the Border”/”Cashflow” sequence takes the listener through wacky Frank Zappa-inspired storytelling and Dave Stewart’s brand of eccentric Canterbury prog (think “Apocalypso”). The title epic piece is also similar to Ritual’s “Seasong for a Moominpapa” – just three times longer. The entire album is a winner, especially if you enjoy the style of vintage 70s rock and prog in the vein of Procol Harum, or more modern groups like Echolyn. Recommended.