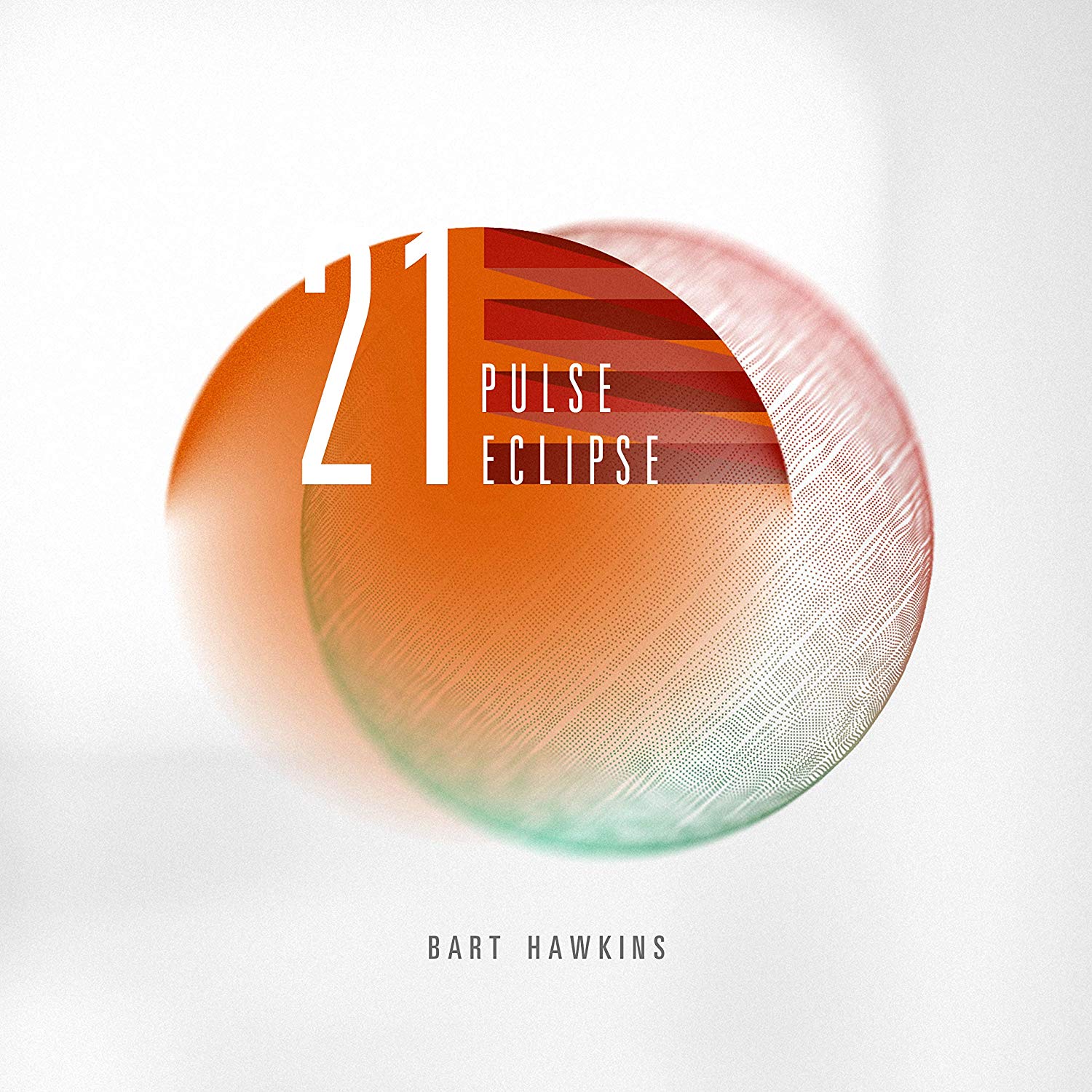 The opening cut, “Dream Meditation,” on Bart Hawkins’ Spotted Peccary debut 21 Pulse Eclipse begins with an expansive and dreamy three chord loop, not unlike Patrick O’Hearn’s “35th Parallel” contribution to The Ambient Expanse, but begins to diverge immediately, layering additional sampled sounds witthin its rich fabric, pulsating swirling currents, loops of barking sounds, and most importantly under it all, the pulse of a heartbeat; by the time this twelve minute opener is finished, the listener is in a completely different place from where it all began. Extensive experience as a professional cinematographer and film and video producer has led Hawkins into the world of tape loop experiments, delays, and the mixing of ambient sounds with modular synthesis, providing a unique perspective of electronic sounds and textures. Moving forward we arrive at the side-long title track, one mysterious parcel of space that combines a whirring electronic fabric that lasts for about half of the track’s duration before it gives way to bristling pulsating energy patterns that reflects a vision more akin to that of the Berlin school, while reaching out beyond the cosmos for sonic inspiration and melodic textures, certainly a different world than the one presented by the opener. Interestingly, Hawkins created the entire album on a modular synth system with no keyboards, patching into a raw sonic essence and combining that with found sounds and loops into this heady creative cauldron. There are eight tracks altogether, and the album’s shortest track, at just under five minutes, is “Torus Energy Currents” that seems to be made of multiple layers of endless loops containing sounds of mysterious origins, including random percussive effects, which towards the end of the piece organize into a cadence of sorts. The closing track is also titled “Dream Meditation” (same title as the opener) but it’s a very different dreamscape, more of a multi-layered drone with appreciable number of hidden artifacts just below the surface that might go unnoticed on a casual listen, but will reveal themselves slowly over many immersive plays. While there are many floating ambient artists out there, Hawkins is definitely following his own unique vision.