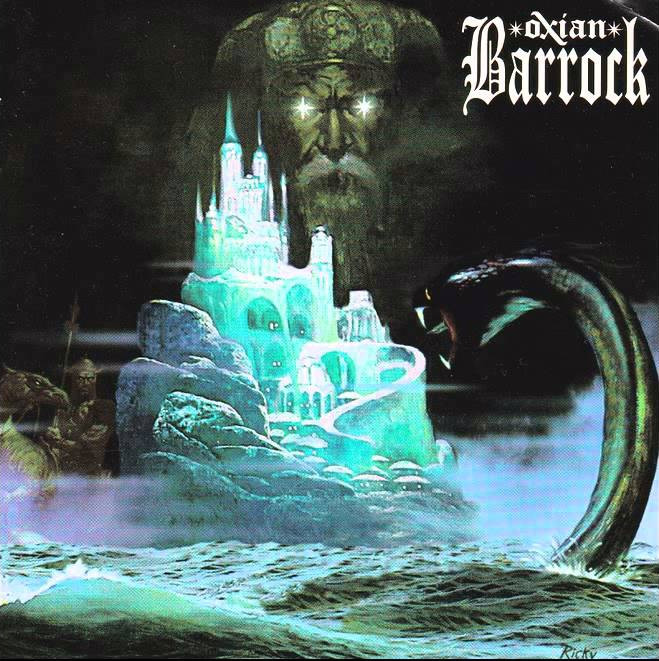 Kit Watkins - Holographic Tapestries – Watkins' latest effort is an interesting one. The album is divided into two sets. The odd numbered tracks are "introspective" in style with little or no rhythm section, and keyboards are primarily...  (1995) » Read more