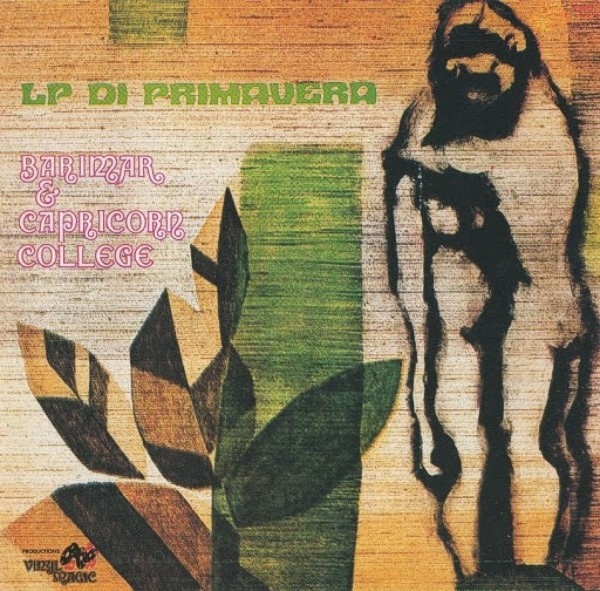 This is by far the worse album on Vinyl Magic, a collection of short songs in an undeveloped thematic pop vein. Arguably, there are some decent moments, and taken by itself it's not truly wretched. Compare it to the rest of the catalog – even I Giganti or the first Metamorfosi – and it pales considerably. Supposedly the album Capricorn College released, Orfeo 2000, was way better (and has recently been reissued on Mellow) – you'd have no idea from the likes of this.