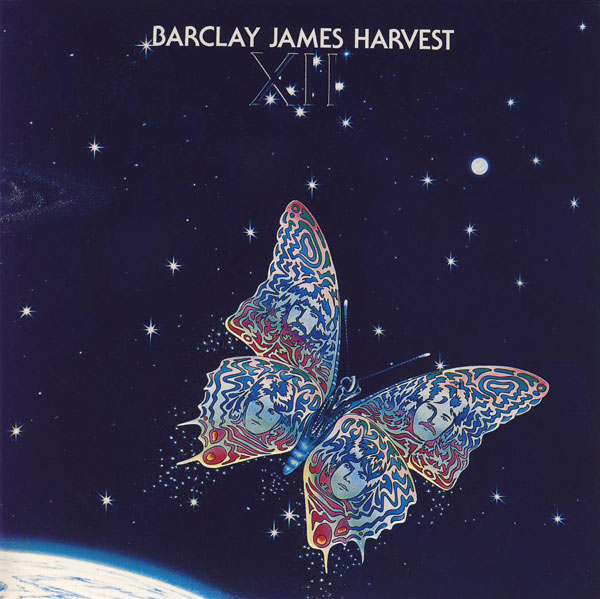 Keyboardist Wooly Wolstenholme’s last studio recording with BJH was a mixed bag of ideas that showed how he had reached a cross roads with the group he helped form in 1968. Songwriting style changes were a key element to fragmenting the ten year old act as pop songs became more important as the group wanted to consolidate its European audience (primarily in Germany) where the band had a sales stronghold. The likely deal breakers were Les Holroyd’s songs including the ode to the people of “Berlin,” a sincere piano based ballad that was counterbalanced by his simpler rock pieces: “Turning in Circles,” “Giving It Up,” and the ill fitting “Sip of My Wine.” Wolstenholme’s own compositions “Harbour” and the epic “In Search of England” however are among his best and most consistent songs. Guitarist John Lees’ song craft is also at a high level with his folkish piece, “Fact: The Closed Shop” featuring precious recorder parts. “A Tale of Two Sixties” is a word play which includes various song title references including those by David Bowie and Arthur Lee’s Love. Five bonus tracks have been appended to the disc including three original mixes. Of these, the instrumental version of “Nova Lepidoptera,” is notable as it emphasizes the sad watery piano and clever backwards acoustic guitar effects. Overall it’s still a balanced recording that ended the original line-up on not necessarily an up note.