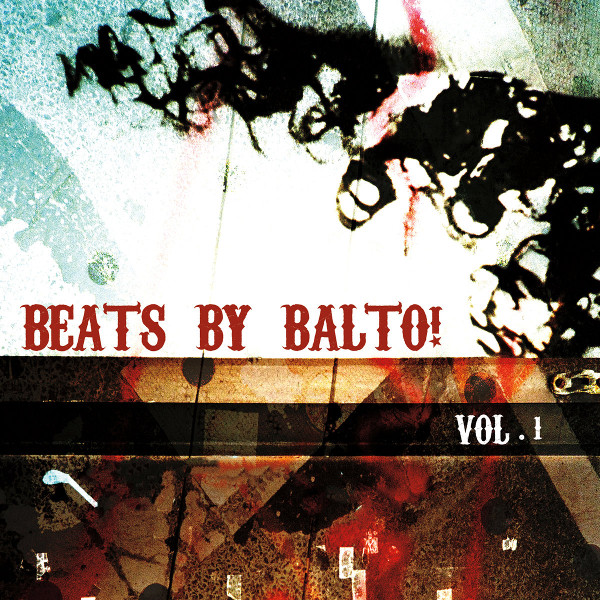 From its beginnings, one of the primary qualities of jazz has been the fact that it is about spontaneous creation of music by people who are playing together. Even when jazz is recorded, the performances captured are primarily live. In the 60s, Miles Davis and Teo Macero developed a method of putting together parts from different takes to create studio pieces that were substantially different than what the band played live. In the 70s, many jazz artists adopted methods from the pop world, having musicians record their tracks separately. With Beats by Balto! saxman Brian Murray and guitarist Jon Lundbom have assembled a further development, taking tracks recorded by Lundbom’s Big Five Chord, which both are part of, as well as some related projects, combining those with Murray's beats, and building a wide-ranging funky sound that may or may not qualify as jazz. The categorization is irrelevant, however. A listener hearing the music could very well be completely unaware that it wasn’t recorded in a more conventional way — the vast majority of this music could certainly be played by musicians in a live setting. The five tracks feature grooves of various speeds and energy levels, with upright bass providing the bottom end, sometimes with repeating bass lines, sometimes venturing into more experimental territory — Moppa Elliott is presumably the source for most of them. Murray and Lundbom’s parts are similarly varied, sometimes melodic, sometimes downright freaky, and there's additional sax from Jon Irabagon. It’s music that satisfies on multiple levels, being fun and catchy on the surface, but with details and subtleties exposed upon closer examination. Beats by Balto! is a successful experiment, and I for one am in for a Volume 2.

John Lees' Barclay James Harvest - Legacy Live at the Shelpherd's Bush Empire 2006 – The 2006 resurrection of Woolly Wolstenholme’s Maestoso gestated into a full on BJH reunion tour once guitarist John Lees got on board the rock and roll bandwagon. Picking a representative set list...  (2008) » Read more