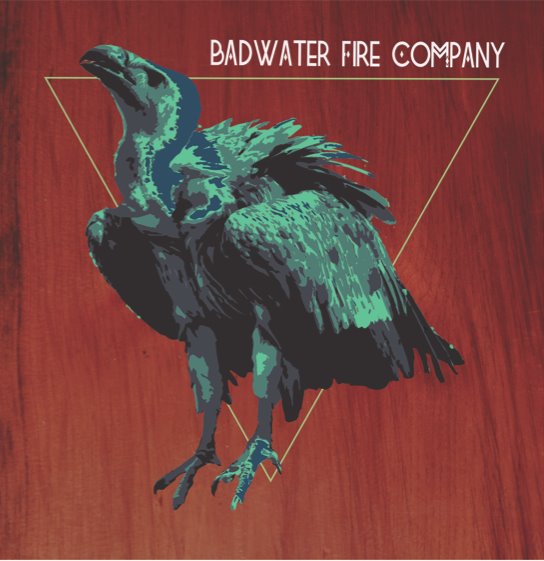 After years — decades, really — of "prog" being a dirty word in the main stream of music (and music criticism), it's possible the stigma is starting to wear off. By the end of the 70s, the general concensus was that prog was bad, representing pretentious posing and egotistical indulgence. I won't say that characterization was completely undeserved, but it also wasn't fair: for every bloated arena-prog band a critic can name, I can name ten creative artists who had nothing to do with that scene, either stylistically or artistically. (Art-punk bands like Talking Heads, Pere Ubu, Devo, and the like somehow got a pass, notwithstanding the actual proggy tendencies of their music.) All through the dark years, there was a niche market for neo-prog, but bands in that genre rarely got any attention outside the fanbase, and when they did, it was usually for purposes of ridicule from "cooler" people. Anyway, somewhere along the way, bands like the Mars Volta, which came out of scenes other than the prog underground, started acknowledging the fact that what they played was basically progressive rock. Luckily, this was prog stripped of many of the pretenses that had caused all the problems in the first place. It's natural that musicians who take care in the craft of making music will push themselves to create something new, to step over the boundaries of mainstream clichés. All of this is to lead up to the fact that Badwater Fire Company is a superb entry into this field. This young trio know their stuff, and have come up with a driving sound a bit like a stripped-down Mars Volta getting a bit mathy. The tunes are complex, tightly arranged, and full of the kinds of tricky bits other musicians love to hear. And they kick butt, with a stirring intensity that will cause non-musicians to take notice. Shane Rossmiller's voice jumps out of the speakers, powerful and able to match the fire of his guitar; Michael Pearson (bass) and Matthew Single (drums) navigate the breakneck tunes without skipping a beat (except when they do it intentionally, together, because they're changing time signatures). And beyond that, the melodies are great, the lyrics good, and the production solid. They don't sacrifice any sense of live energy by overdubbing parts here and there. Seek this out, ye denizens of the dark caverns of the prog underground. Unless you insist on Mellotrons, then I guess you're out of luck.