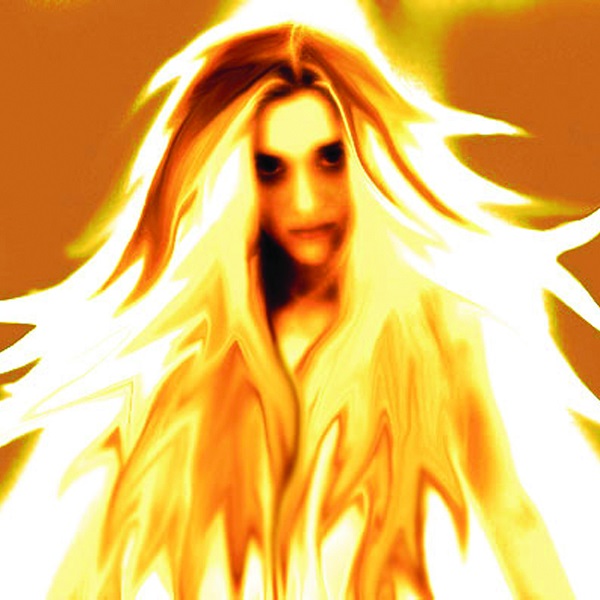 This may be a Projekt release featuring a female singer and guy playing all the instruments, but if you’re expecting another Dead Can Dance clone think again. Ablaze is a collection of 11 modern and dreamy pop songs that pairs the extraordinary talents of singer Erin Welton and musician Scott Ferrell. I suppose comparisons could be drawn to Cocteau Twins or Love Spirals Downward, though to me this duo operates within their own sphere. Welton possesses a voice that is simultaneously sexy and innocent and perfectly suited to the songs that are for the most part spacious and built on simple chord changes and uncluttered instrumental textures. Ferrell understands the power of a good melody and hook and makes sure every song has one, either in the arrangements themselves or in the vocal melody. I’ve seen this group described elsewhere as shoegazer or darkwave though I don’t hear the moping self-absorption of the former or the doom-n-gloom, slit-my-wrists angst of the latter anywhere. A distinctive part of Ferrell’s effort is his ability to create ethereal pads of chords and drifting sound waves without the help of keyboards – he does it all entirely with guitars and for that alone this album merits attention from textural guitarists. Standout tracks include the gorgeous “Fluttermoth,” “A Rhythm That Writhes” with its squishy guitars and verses that rocket into space for the choruses, and the sparking “Sea of Honesty.” The cover image says it all: this album is hot, beautiful and pure gold.