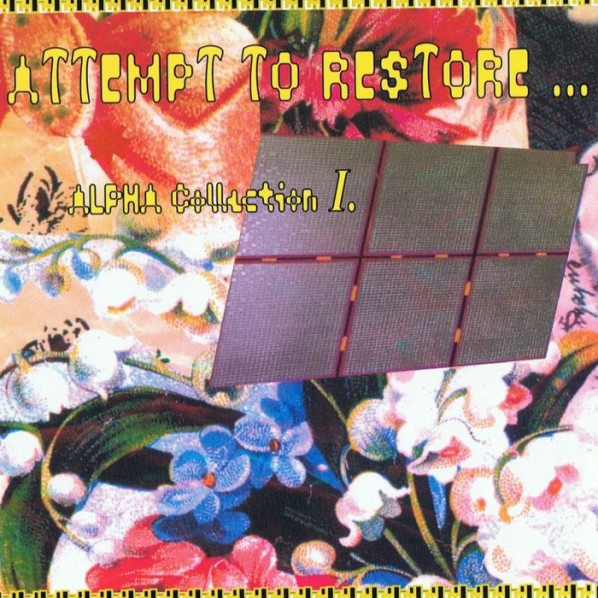 Most new German groups these days seem to have forgotten their musical ancestry from the high psychedelic days of the Ohr and Brain years. Practically all you see is bands like Chandelier, Bel Air, and others whose tastes run toward stuff like Camel and Genesis or the British 80s scene. It's a big surprise when a neo band steps out and shows its own roots with influences of bands like Ash Ra Tempel, Guru Guru and many others. Attempt to Restore is definitely an appropriate name for this group and they put forth quite a decent attempt. While this seems to be nothing more than an effected trio of long improvisations, Attempt to Restore's music is quite pleasant except when they go overboard on the reverb and effects. They seem to be trying hard to restore the 70s tradition of spacey psychedelic Kraut rock, yet the production and some of the instrumentation betrays its modern countenance. Most of you into the complex side of prog will probably groan in boredom, while those who like the longer spacier jams of Gong, Ash Ra Tempel, Guru Guru and maybe Tangerine Dream (especially Electronic Meditation) will probably like it. I'd like to see what they could do with a compositional approach as this is certainly promising.