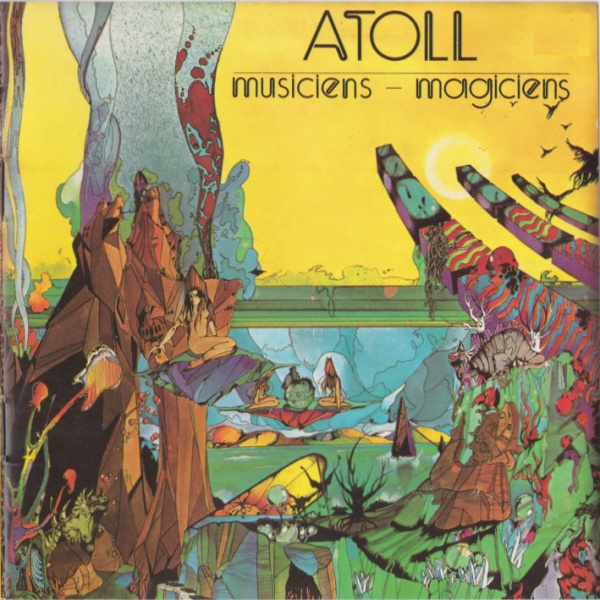 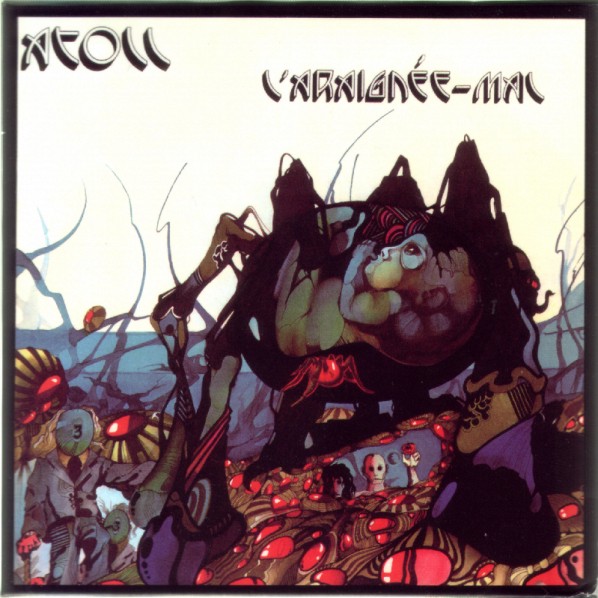 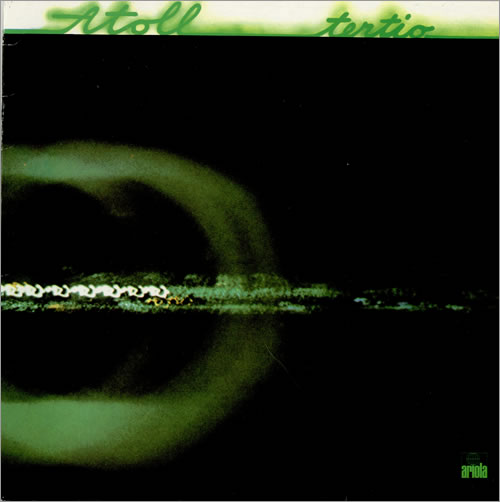 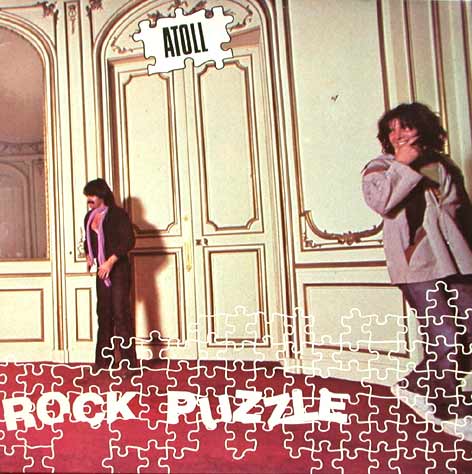 When I think back to when I started to get into European progressive music, it was not just the music that caught my ear, but a lot of the artwork, and I've always really liked Musiciens - Magiciens and I dare say it probably had some level of influence on my own art. This title, like the Asia Minors, was reissued pretty early by Musea back when I was young, poor, and with a smaller collection where I ended up playing things a lot more often, and this was one I played to death in the 90s. Like most people, when the sonics get muddy I'm usually out, but I actually fell pretty hard for the four bonus tracks that were added to the reissue. There was something about this first lineup of Atoll that really added a kind of cosmic and mystical level to what was obviously a highly Yes, Genesis, and Ange-inspired debut, and I'd take it a little farther and say these guys were probably also listening to the Grateful Dead and others of that ilk, especially based on the live feel of the bonus material. The music was generally based on a lot of big keyboard chords and there's a huge atmosphere to the music as well as a solid sense of naivete in the musicianship that would be gone by their next, more fusion-based release. Over half the songs on here I almost know by heart, especially the solid stuff on side 1 and the early parts of side 2, and I do wish they'd done studio versions of the live track or two towards the end. This album is almost part of my personal, musical DNA and if it could easily be argued that their second and third releases were more mature and studied, this one will always be my sentimental favorite.

Rock Puzzle is the long awaited CD reissue of Atoll’s fourth album recorded in 1979. True to their practice of releasing high quality CDs, Musea included an extra 33 minutes of six unreleased tracks! Three of which were songs composed by John Wetton (ex-bass and vocalist for Family, King Crimson, and Asia) and performed under Atoll’s name prior to Wetton’s Asia recording sessions. One of these songs is the original version Asia’s big hit "Here Comes the Feeling." Besides the Wetton songs, the three other previously unreleased tracks are remixes of "L’Ultime rock," "Puzzle," and the only Atoll song ever performed in English, "Atari, that’s a game! (Smarto Kitschy-American mix)." Atoll was France’s premiere progressive band. Over the course of their four albums Atoll continued to explore and experiment in the sophisticated rock music of the seventies, a progressive band in the truest sense of the word. Rock Puzzle is a rockier album than their previous outings with "Smarto Kitschy" being an attempt at reaching a mainstream audience. Besides this throw away song, the remainder of the album teems with elaborate keyboard and guitar work bearing the Atoll trademark. Musea again reissues a much sought after recording from the annals of French progressive rock with a beautiful color picture CD, original cover art, and a 16-page booklet of lyrics, history, and a perspective by John Wetton. Rock Puzzle is an essential CD for the French rock collector.