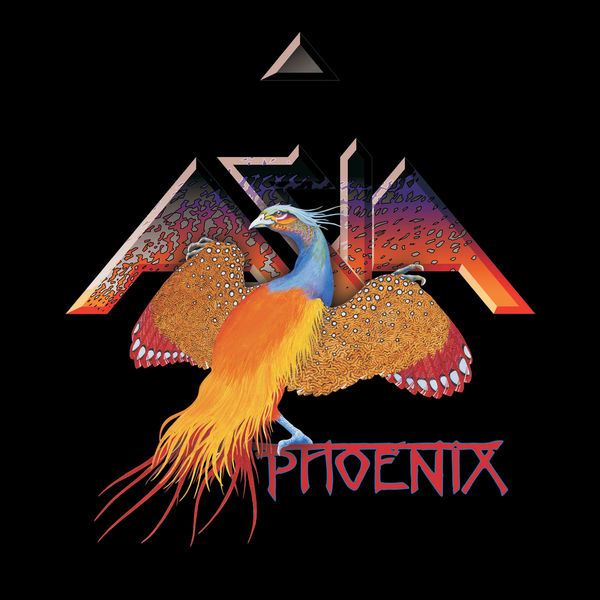 When Asia’s debut hit turntables in 1982 it quickly became clear that this was not the next coming of progressive rock many had hoped for. The names were familiar: John Wetton, Geoff Downes, Steve Howe, and Carl Palmer. But instead of the next incarnation of Yes, King Crimson, or ELP, the world was treated to power-chord arena rock. Good power-chord arena rock, though a far cry from what these musicians were capable of. The 25th anniversary reunion for a new album and world tour has generated plenty of interest, though the studio effort represented here is the least thing to get excited about. Since the late 70s, Wetton and Downes have endeavored to make names for themselves as pop songwriters and Phoenix is replete with ear-friendly, lightweight tunes like “Heroine,” “Alibis,” and “I Will Remember You.” Downes is a good tunesmith and his orchestrations give the songs enough sonic depth to engage the listener. Unfortunately, the lyrics (mainly Wetton’s province) are the album’s Achilles heel. Lines like “Instead I carry a flame — It burns for yooouuuu...” are hard to stomach, and when the entire album operates at this level it can be a chore to sit through. Howe’s spirited guitar playing was credited with making the first Asia albums sound better than they were and his work here is arguably as good if not better than anything he’s done with Yes in recent memory. But — just like 25 years ago — it’s not enough to save this album.