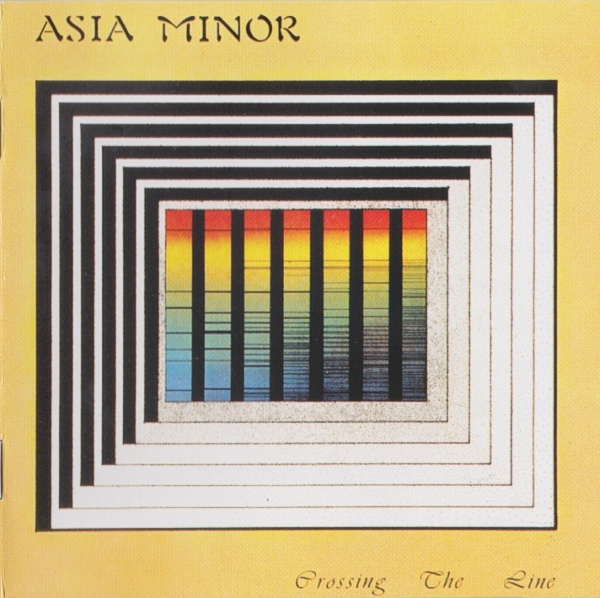 Hailing from the same year and country as my previous selection, Asia Minor were actually formed by two young Turkish men in Paris, and despite their love for the English symphonic and progressive bands, still managed to bring an Middle-Eastern touch to the writing. Like a lot of flute-led rock bands, their sound was superficially similar to and likely inspired by Jethro Tull's, except the melodies were a lot more romantic, angular, and mystical. The young quartet were brimming with energy on their debut and their ambition was always just a touch greater than their growing talent, always a good recipe for this style of music. Their debut album matches some intense, high-flight jamming with more mournful ballad-like pieces and the sheer passion for what this young band was doing really sold it. The guitar playing is quite versatile from the more Crimsonesque picked chords to what was almost like a 60s fuzz tone in the soloing. One can only imagine what it must have been like to see this group at the time in some small audience, young, vigorous, and completely against all odds for the time period.