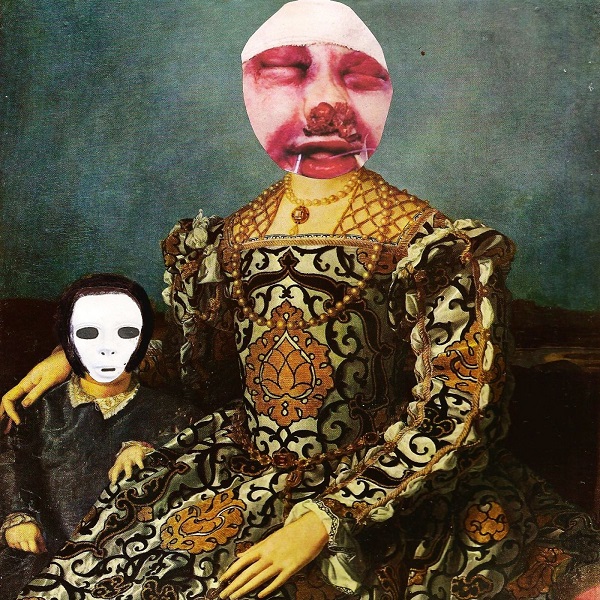 For the follow-up to last year’s Compassion Fatigue (1-8), Ashley Reaks has chosen not to adhere to an arbitrary structure regarding track length and key, instead presenting ten songs arranged individually. The lyrical themes are in a similar space, centering on the more negative side of humanity – psychopathic cult leaders, creepy celebrity stalkers, serial killers, teenage drug addicts, and the like. The music is on the bright side, contrasting with the dark subject matter of the lyrics, with catchy melodies, buoyant sax parts, and the occasional proggy guitar break. In the musical world of Ashley Reaks, it’s impossible to tell what is bespoke recording of live musicians, what is sampled from external sources, or whatever else might be going on, and it doesn’t matter – such distinctions are artificial, and it all blends together in such a way that it all sounds of a piece. Spoken narratives feature in several of the tracks, such as the odd story of “Mr. Barton and the Squirrels.” On the whole, Before Koresh is a step above Compassion Fatigue, a further refinement of the same techniques and themes.