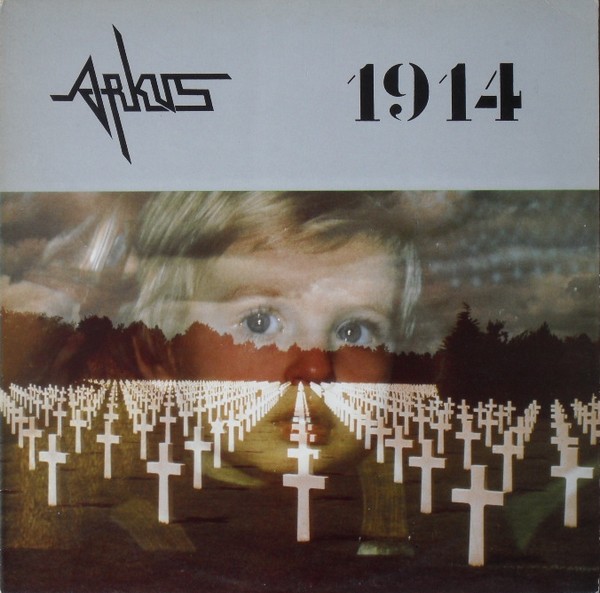 I'm not sure how many times I've had to listen to this to review. It seems like I forget about it after every time I listen to it. Arkus is a Dutch symphonic group and this album is from the early 80s and is quite a mediocre affair. Its not really bad or good, it's just there. Arkus remind me a lot of that simple thematic type of sympho-prog a la Snow Goose era Camel, where there is just a straight approach with trite minor key melodies. The vocals are decent, the music is OK, but while Camel would get in high gear quite often, Arkus just let it simmer in mellow symphonicland. Of course this means it will probably appeal to many. On the other hand, its still much better than 90 percent of the SI catalog (symphonically insignificant) which I'm sure will speak for itself.