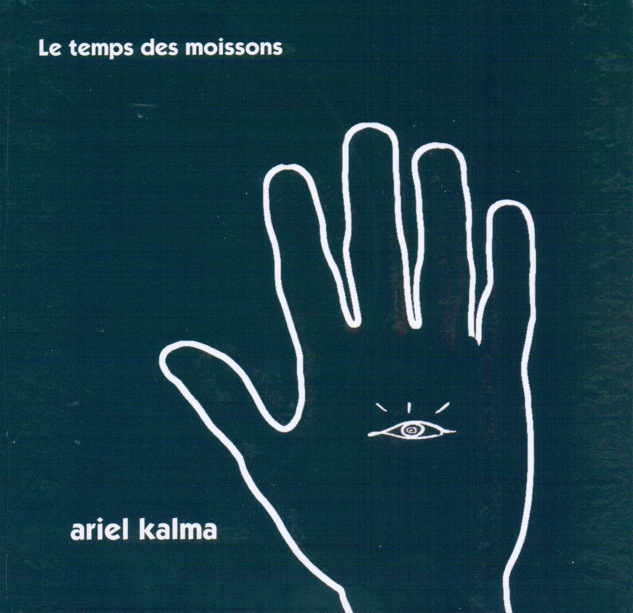 Subtitled “Electronica Ragas of the 70s” Le Temps des moissons was Ariel Kalma’s first solo recording. Ariel had spent a lot of time in India learning the basics of modal music and singing and he wanted to create music with his saxophone and electronics that fused ancient and modern ways of playing music. The original LP pressing was financed by Ariel and limited to 1000 copies, so it is extremely rare and much sought after. Another innovation of the original release was that the vinyl groove at the end of side two (‘Voyage Reternelle”) was looped so it could play for hours on end if left untended. To capture this behavior on CD, Ariel included a loop of only several minutes, which doesn’t quite match the original as the vinyl sound changes over time due to the wear and tear of the diamond stylus. For this reissue, Ariel included two bonus tracks from the same time period: “Fast Road to Nowhere” and “Reternelle.” The music is improvised, multi-layered, and serene, and may very well have inspired Gilbert Artman to form Urban Sax. Kalma’s saxophone playing is inspired, he likes to tease as much out of his instrument as possible. We are fortunate that Chris Macbeth of Beta-lactam Ring has made this classic recording available to a much wider audience.