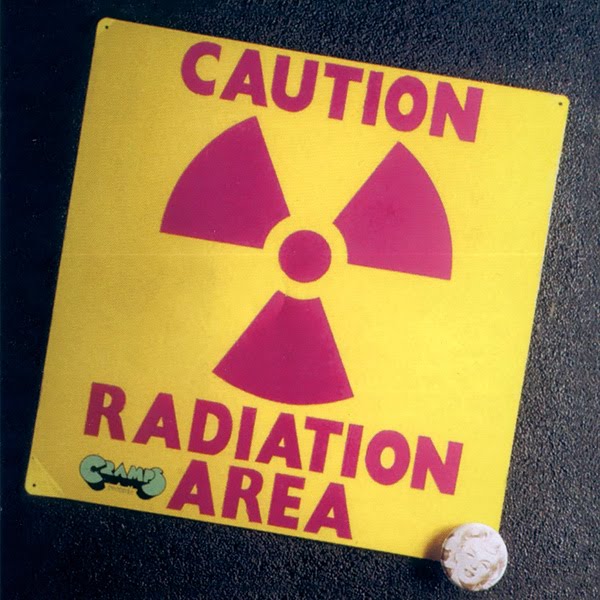 I've noticed on many Area fans' lists this one tends to drop a bit lower and I'd even put it in third place in their catalog. But it's only because this Italian jazz rock group was that good. This is the band's freest album for sure, with long segments, particularly on side 2, that are so free and experimental they'll usually the try the patience of many a fan who encounters Area through the progressive rock underground. But for my ears I think a lot of these segments just strengthen the whole and give it a tension and sense of freedom that really tie them into jazz. And really when you think of it, 1974 was a year when fusion was really starting to coalesce as a genre in its own right and Area weren't at all interested in boarding that bus. But why would you with a vocalist this good? If Arbeit Macht Frei introduced us to Demetrio Stratos and his deep, powerful, dynamic voice, this was the album where he started to show what he could do with it in terms of the avant garde. Area were one of those groups where you can't always be sure what you're hearing came from which musician, which is what makes them so exciting even now.