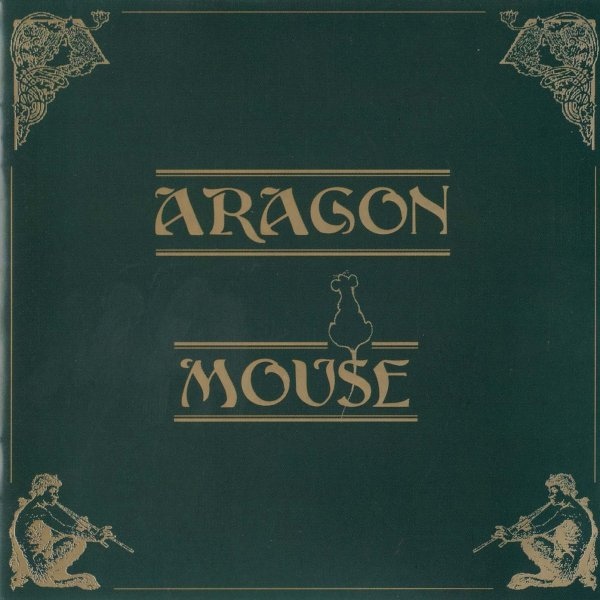 Every time the subject of this Australian neo-progressive three-piece comes up, someone almost immediately says something negative about singer Les Dougan, along with something mildly complementary about the music. I know I'm clearly in the minority here, but I'll go on record saying Les Dougan's heavily (maybe over) stylized emotional voice is the absolute best thing about Aragon. He has a very unique place among singers, and ranks in originality with Dave Cousins of the Strawbs and David Surkamp of the much maligned Pavlov's Dog. The music, on the other hand is very average neo-prog with drum machines, digital synths, kitschy atmospheric intros, and Marillion-esque quasi-theatrics. Dougan's voice fits right in, and in fact is the only thing that saves it. This is only the band's second full album in eight years (an album of early out-takes and a CD-EP of one 'act' of Mouse appeared in the interim) – you think they might have found a real drummer in all that time! Mouse is a lengthy concept album, the running time nearly 70 minutes, with a 16 page booklet containing the full story in ultra-fine print, but since I lost my magnifying glass, I won't be able to offer much more information. It's very wordy, lots of lyrics, thirty songs total. Suffice to say, if you liked their first album Don't Bring the Rain, you'll certainly enjoy this latest offering also.

John McLaughlin - Thieves and Poets – The solo acoustic works of guitar icon John McLaughlin have been in a world class category for the past thirty-five years. Thus finding a suitable compatriot in former student Yan Mareze with a...  (2006) » Read more