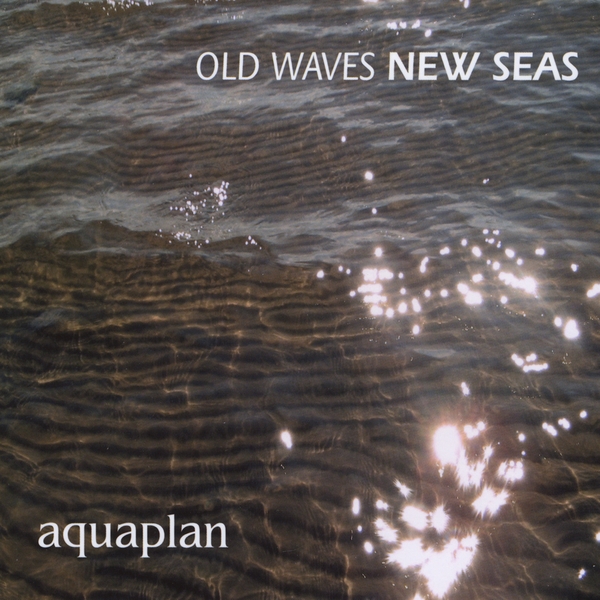 Aquaplan are relative newcomers from Finland with one previous album under their belt, 2001’s Paperimeri. Their sound is like an updated version of Vermillion Sands: female lead singer coupled with generally uplifting and lightly symphonic prog with a subtle jazz streak running through the material. The defining character of the band’s sound is the dual guitars of founder Ari Sutinen and Pasi Korhonen – on electrics and acoustics respectively – with the songwriting typically centered on their playing. Singer Maarit Saarenkunnas reminds me of June Tabor at times and Clannad’s Maire Brennan at others. In fact, there are moments when Aquaplan sounds like Clannad circa Sirius or Banba, though they never dip into pop or folk (however that could be a useful future outlet for them). What this album has in spades is elegance, even on the proggier songs like “Infrequency.” The jazzy side is seen most strongly on the track “Escape” that at times has an ECM/Pat Metheney smoothness that’s never slick. Keyboard player Juha Anttila and bassist Ville Veijalainen sound like jazz players given proggy material to work with and this, plus the light guitar sound, may make this album a bit too limp-wristed for some, though for me it succeeds on the strength of the harmonic work seen on songs like “Ordinary Life” where Saarenkunnas’ vocals wrap around the arrangement like a velvet glove. As long as you can stomach a jazzier and lighter style of melodic prog then I’d strongly recommend giving this album a listen.