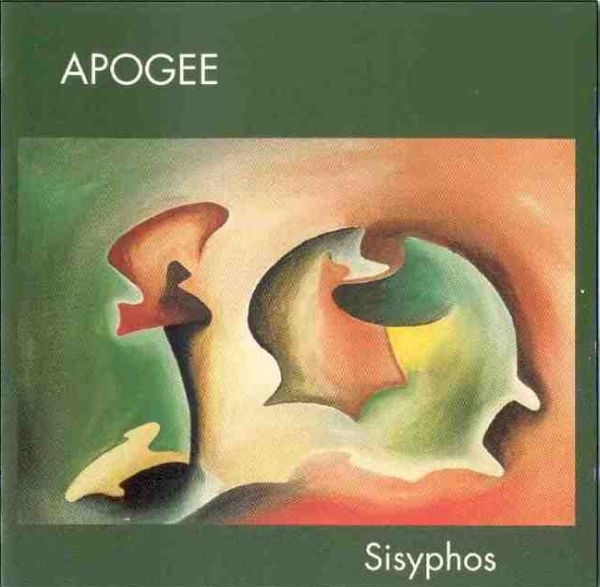 Apart from his regular gig as guitarist of Versus X (see our review of Disturbance in #13), multi-instrumentalist Arne Schäfer has created a second disc (1995’s The Border of Awareness was his first) of more intense and personal progressive rock under the moniker of Apogee, where basically he plays all the instruments and sings all the parts. The relationship between Versus X and Apogee is, in some ways akin to the relationship between Van der Graaf Generator and Peter Hammill. Musically the approach is both symphonic and dark, ornamented with piano, keyboard, and acoustic guitar parts, regular changes of mood and dynamics, and plenty of Schäfer’s English lyrics, sometimes evolving into lengthy, multi-part suites — three of the album’s five tracks in fact break the seventeen minute mark. The compositions, from a progressive rock standpoint, are highly original, yet still remain within the classic definition of the genre; a track like the nineteen minute “Cruel Jokes” could be used as a textbook example of the term. By comparison to the first Apogee, we still have the dreaded computer drums (lack of a live drummer is really the album’s only shortcoming), but on the plus side we seem to have a more ferocious quitar attack this time, which compliments the newer, darker persona well. The arrangements are excellent throughout, though one might find themselves wishing for a break from all the lyrics — and more purely instrumental breaks. Overall, this is a solid second effort, definitely worthy of investigation.