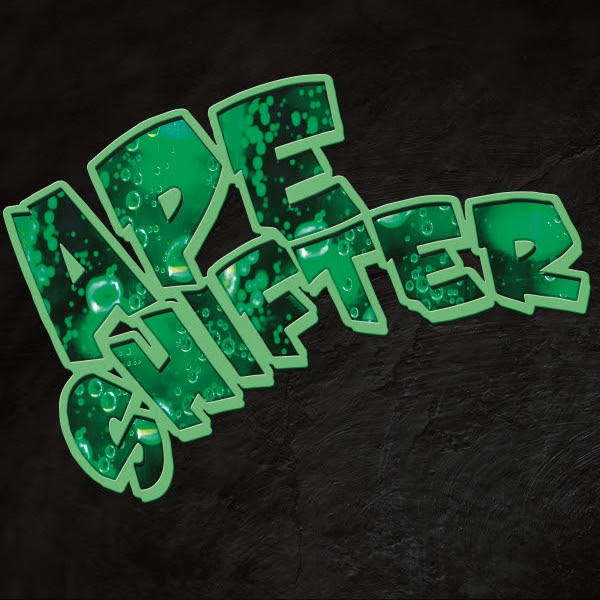 A couple years since their debut, Jeff Aug and company are back for their sophomore release, another (almost) instrumental exploration of edgy hard rock played with a punk vengeance with only a few pauses in the ongoing din. These guys do it well, though, pushing out two years of pent-up aggression in a few short minutes, and taking no prisoners, laying waste to everything in their path. For the record, Jeff Aug plays the mean guitar, a player among players, born in Maryland but living in Germany for the last twenty years, with a half dozen solo releases to his credit, and he composed twelve of the thirteen tracks (the opener “Gravity” is a group composition). Bassist Florian Walter and drummer Kurty Münch are no slouches either, maintaining the precision attack and heavy bottom end amid Aug’s incessant and powerful riffage. Notes don’t say who sings on the final track, “Matilda,” but vocals are something new for the band – their debut was a purely instrumental outing, and many might argue that’s what Ape Shifter does best, but their vocals are certainly respectable, and add a completely new dimension to the band’s work, as does the guest violin on that track by Kilian Kayser. While most of the second album is much like the first (new riffs, of course, but very similar in style), the vocals on that final cut could offer future new directions for the band if they ever run out of riffs.

Curved Air - Midnight Wire & Airborne – The final two albums by this seminal British band, always seeming to straddle the line between many styles, have finally been brought to CD. Unlike the early albums, which were solidly committed to a...  (1995) » Read more