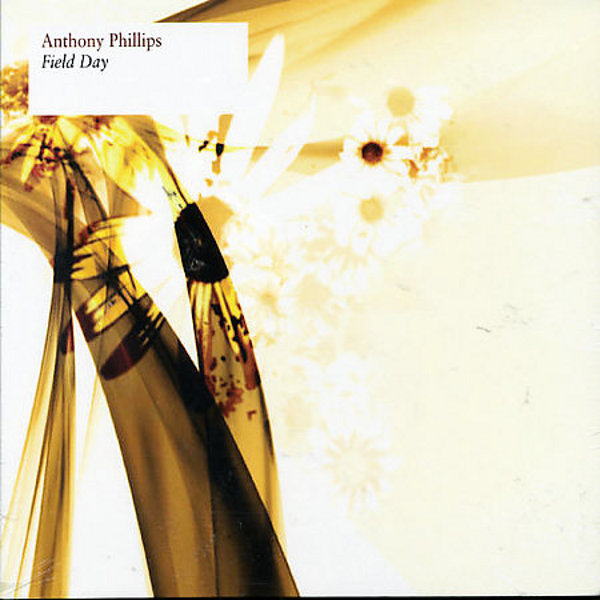 Four years in the making, Field Day marks Phillips’ return to acoustic guitar work after years of producing library and television work, mostly at the keyboard. The concept is simple: around sixty mostly short instrumental pieces spread across two discs, played on a variety of acoustic guitars (and a few on mandolin, bouzouki, charanga, and cittern as well), occasionally using light studio treatments, and make them all sound like they belong together. The compositions encompass a wide variety within the scope of what Phillips does – faster pieces with clever hooks, emotive and expressive slabs of impressionism, folky melodic approaches, and deeply introspective moments; but unlike some of the early Private Parts and Pieces LPs this is not just a collection of odds and ends all thrown together, but instead a very consistent collection of songs that seem to fit together perfectly. With the exception of tracks 7 and 9 on the first disc, the former which seems to be an acoustic reworking of “Traces” from the Invisible Men album, and the latter a resurrected piece from Back to the Pavillion, these are all new compositions, and certainly offer evidence of Phillips’ growth as a composer over the years. One thing though, these two discs combined are over two hours long, so they are probably best discovered one disc at a time. All said, a welcome return to form for one of this writer’s favorite guitarists.