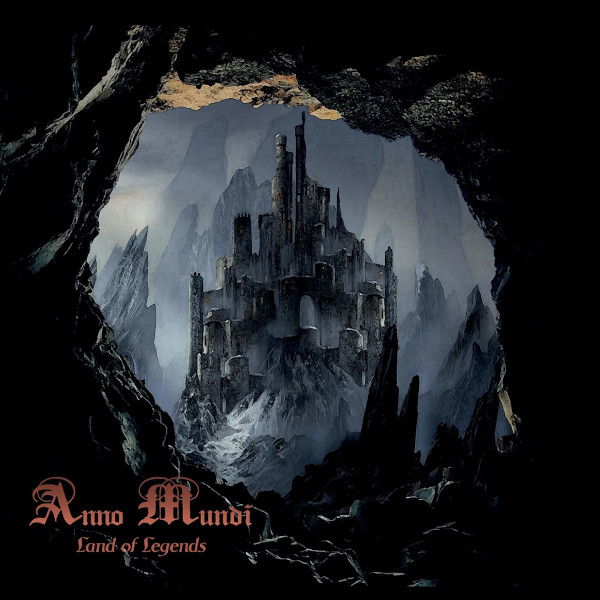 Land of Legends by Italian band Anno Mundi is an intriguing release. It contains eleven tracks, with the six bonus tracks from their 2018 album Rock in a Danger Zone, though all of the music was recorded between 2014 and 2017. Anno Mundi has a definite love of 70s Black Sabbath and Ozzie, which is more evident in the tracks from Rock in a Danger Zone. There is an overall pall of heavy gothic metal that shrouds the entire album, absorbing some delicate themes, analog synths, and occasional bits of jazz fusion. The two longest songs, “Hyperborea” and “Female Revenge,” have multiple movements that allow the band to explore different musical ideas. Then there are a couple of experimental tracks: “Dark Energy,” with its cosmic rays buffeted by the solar wind plus spooky acoustic guitar; “Dark Matter: Nibiru’s Orbit,” that refers to the mythical dark twin planet to Earth conveyed by electric guitar picking; and the short 36 seconds of piano runs on “Tribute to Eric Zann,” showing Anno Mundi’s inspiration from H.P. Lovecraft. The band is Federico Giuntole (lead and backing vocals), Alessio Secondini Morelle (composer, guitars, background vocals, effects, and bass), Flavio Gonellini (bass), Mattia Liberati (keyobards), and Gianluca Livi (drums and percussion). Alessio’s heavy fuzzed power chords and Federico’s wailing vocals complete the comparison to Black Sabbath, though the first five tracks also demonstrate that Anno Mundi is carving out their own sound.