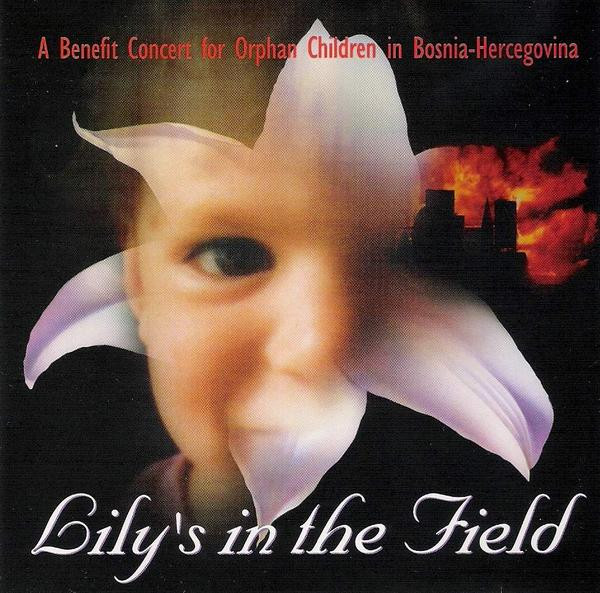 The second publicly available song (the other being the rework of "Turn of the Century" from the Magna Carta tribute) from this duo is a benefit single for children orphaned from the Bosnia-Hercegovina war. Annie details her account of watching a television program and her wish to help out a baby girl named number eight, who was seen hitting her head on a baby crib. Obviously a pretty traumatic picture for anyone to observe. The end product from this second collaboration is hopefully a strong preview of a full work in process. "Lily's in the Field" is a straightforward Steve Howe composition written and played in an acoustic style reminiscent of several of his own solo album pieces with less playing, more song. With a beautiful soprano lead from the long-time Renaissance vocalist, It makes me wonder what it would have been like for Annie to render her trademark style on several of the Steve's Homebrew tracks. Steve opens the song with a few harmonics. Then he spreads his fluid acoustic solo style generously over the synthesizer and drum tracks as Haslam sings of "Searching for a hiding place... on the wings of a dove." A simple but appropriate lyric. Additional instrumentation is provided by Haslam associate, David Biglin. The only small complaint I have is that lyrics for the single track were not printed on the sleeve jacket. The disc is available from the Holy Family Adoption Services in Gainesville, GA.