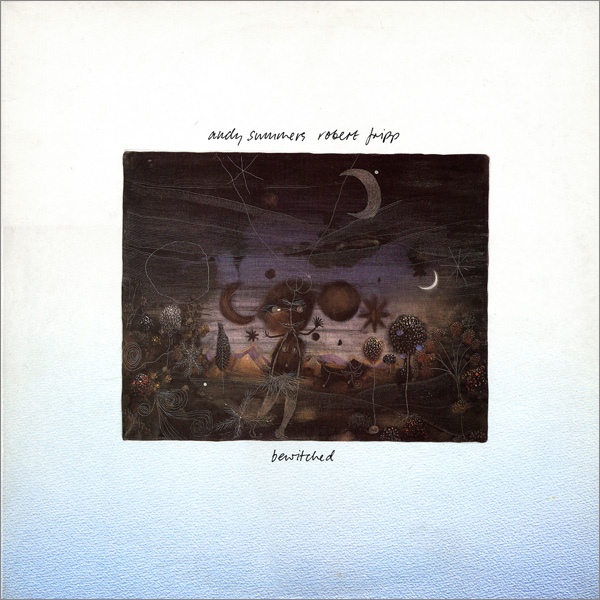 When Andy Summers, guitar wizard with the Police, and Robert Fripp, guitar wizard with King Crimson, get together, you have to expect magic. Their first collaboration, I Advance Masked, was almost disappointing. They experimented so much they sacrificed listenability for all but the most adventurous fans. Not so this time. Bewitched is a very enjoyable album which seems to owe most of its sound to Andy Summers. In other words, it sounds more like Police than King Crimson., though it is truly its own thing. Side one is the "dance" side, with fairly uncomplicated rhythms and structured compositions. "Begin the Day" gets my vote for Instrumental of the Year. Side two is more mellow and atmospheric; good study music, you might say.

(This review was originally published in Daily Evergreen, the student newspaper at Washington State University.)