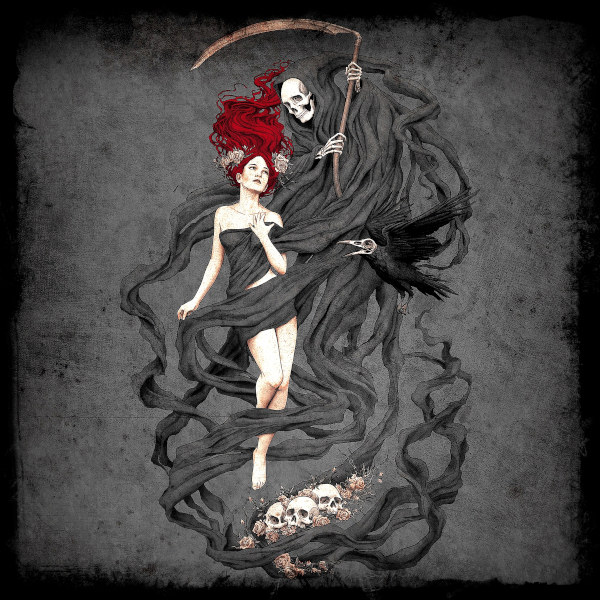 The Witches of Finnmark III is the third album in Norwegian guitarist Anders Buaas’ trilogy of instrumental albums. Based on the title and the cover art, I was expecting an album on dark gothic music. Instead this is an album of beautiful and meticulously composed instrumentals that range from delicate to heavy prog metal. The Witches of Finnmark is based on Norwegian historian Rune Blix Hagen’s book At the Gates of Hell. Part I of the trilogy was released in 2017 and Part II in 2018. The music combines elements of folk, progressive rock, metal, jazz, and classical music. The track titles correspond to the witch trials in Finnmark in the 16th and 17th centuries, some of the worst that mankind has ever seen: “Jeremiah 1:14,” “Firehorn,” “Lisbet,” “Domen,” “March in 5/4,” and “Requiem,” And for those of you curious about the biblical reference, Jeremiah 1:14 states “The LORD said to me, 'From the north disaster will be poured out on all who live in the land.'” The only track on the album that I can correlate to the witch trials is the closer “Requiem.” On “Requiem” the metal prog and female wordless singing convey the horror of the trials. So forget about the subject matter and just enjoy the music, you won’t be disappointed.