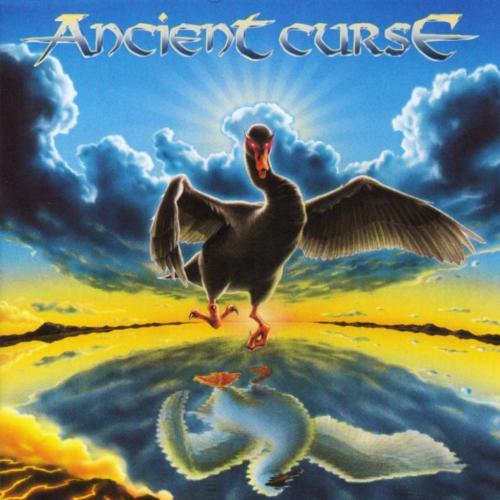 The strains of an acoustic guitar, a soft vocal, then comes the barrage. If I were to contain this review to only word, it would be: Metallica. Ancient Curse do not appear to make any claims at prog-metal, this is straight metal. Straight from the Metallica songbook. You get deep throated growly vocals, rapid machine gun guitar riffs, ballistic drumming. Yes it's all here, even a few slow numbers. It is far more proggy I suppose than Metallica will ever be, with the 15 minute "Reborn in Fantasy" and its unicorn fantasy lyrics. The singer Peter Pietrzinski is not quite the harsh wailer of metal standards, but his guitar playing is. Suffice it to say, if you like metal riffery and just can't get enough of that Metallica sound, Ancient Curse should fit the bill nicely.