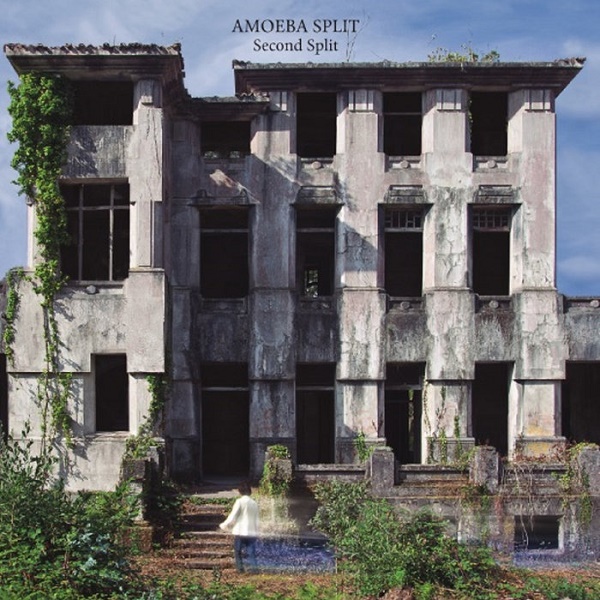 Musically speaking, Canterbury isn’t so much a place, but a state of mind that can exist anywhere. In the case of Amoeba Split, a six-piece with many guests, the spirit is alive and well in Spain. Like their first album, Dance of the Goodbyes from 2010, the second album has all the hallmarks that any fan of that sound would be looking for, a mix of jazz and progressive rock, avoiding the blunt instrument of hard fusion, instead taking a more measured and tasty approach that cultivates finesse and melodic beauty throughout each of the album’s six tracks. The core band features dual keyboard players in Alberto Villaroya Lopez (Moog, electric piano, 12-string, and doubling on bass) and Ricardo Castro Varela (Hammond, Moog, Mellotron, and piano), with drummer Fernando Lamas, Pablo Añón playing alto sax, Eduardo “Dubi” Baamonde on tenor sax and flute, and Ruben Salvador on trumpet and flugelhorn. Add to that eight more players on 12-string, additional keyboards, violins, viola, cello, double-bass, and vibraphone, all track depending. What about the singers? No singers, this is full-on instrumental from beginning to end, the music speaks for itself, with plenty of turns and twists to hold the listeners interest from one track to the next. The amazing nine-minute opener “Clockwise” is a wonderful case in point, delivering delicacy and frenzy, morphing with regularity throughout its duration, never letting the listener’s attention wander far afield. “Backwards All the Time” leans closer to the jazz idiom, but again follows an adventurous path along its way. “The Book of Days” is the album’s shortest piece at just over two minutes, but features beautiful string arrangements intertwined with vibraphone, gently moving the piece forward. Their compositions are very original, but one can clearly hear the echoes of bands like Hatfield, Supersister, Soft Machine, The Muffins, and others in their arrangements. The bad news is that the CD is already sold out (time for a reissue?), and there was a live disc of the same material Directo Mardigras ’16, but it’s gone too, though Second Split is now available on limited edition LP for as long as that lasts, and of course there is always the download option. The long and the short of it, this is a must-have, any way you can find it.