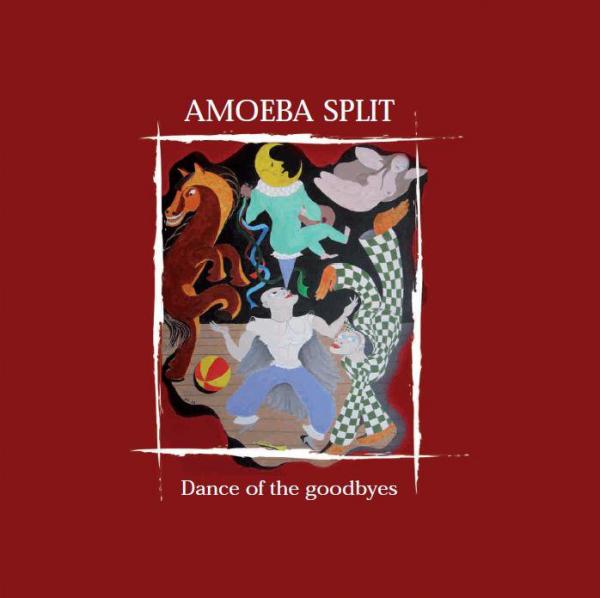 The tentacles of Canterbury reach far and wide, but Spain is not all that far, really. This is a reissue of the Spanish quintet’s debut album from 2010, which went out of print within months of its release. And to be absolutely correct there was a 30 minute three song demo in 2003, which featured early versions of three of the songs here. With an opening track titled “Dedicated to Us, But We Weren’t Listening,” that’s a clear signal where their primary influences lie, and indeed Ricardo Varela’s scratchy Hammond sound and electric piano have Soft Machine written all over them. Throughout one can hear the influence of Hatfield, National Health, prime period Caravan, and plenty of other great reminders of the glory days of that classic Canterbury sound in the band’s arrangements, yet the compositions remain quite original. The six tracks are split between vocal pieces (lyrics are in English) and instrumental cuts, with the vocals supplied by flute player Maria Toro, but even on those the focus remains clearly on the instrumental work. The band is rounded out by some excellent players: Alberto Lopez, who composed the material, doubles on guitar and bass; drummer Fernando Lamas has that masterful ability to add just what’s needed to accent the sound without dominating it; and wind player Pablo Anon brings the saxophone family to the table, powering some very impressive solos and ensemble work. The 24-minute, four-part closing suite “Flight to Nowhere” pretty much sums up everything that’s great about this band. A bonus track has been added for the reissue, an alternate version of the album’s shortest cut “Qwerty,” featuring an alternate lineup without Toro, but adding a tenor sax and trumpet player, almost tripling the original’s length and adding some muscular jazz power. Hopefully Amoeba Split has something new in the works, but until then we once again have an opportunity to hear this powerful debut.