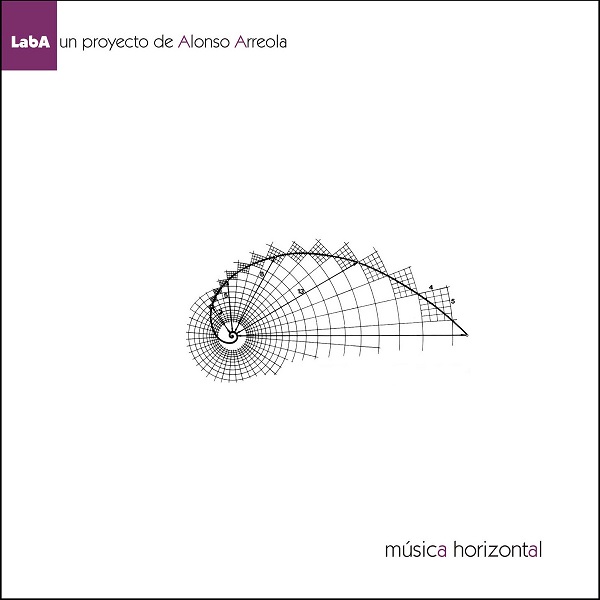 One of the big surprises of Baja 2008, Alonso Arreola and his band/project LabA tore up the opening slot at the theater on the first night with his funky 8-string bass maneuverings and avant-garde ethno-jazz-rock trappings. At the end of their set, everyone in the house was on their feet screaming for more. That lineup included drums, saxes and guitar, and essentially mirrored much of the style and material found on this, the project’s recorded debut. For the disc, add some solid violin work here and there, with additional percussion and guest appearances by the likes of Trey Gunn, David Fiuczynski, Jaime López, and Michael Manring – the latter appears to be a major influence on Arreola’s own bass approach. This is a wild ride through one snappy funk-filled labyrinth. Sometimes it’s the full ensemble, either fast paced workouts or slower and punchy, or various subsets of the project, with plenty of multilayered solo bass tracks mixed in between. Vocals, where they exist (only on a few tracks) amount to mostly just insane scatting or spoken parts, adding an additional element to the varied instrumental mix. While not nearly as ethnic as countrymen Cabezas de Cera, the music here seems to be informed by some of the same elements, and the two bands would definitely be a compatible co-billing! Add to that some lavish hand-screened cloth CD packaging and a bunch of cards in lieu of a conventional booklet. Outstanding work all around.