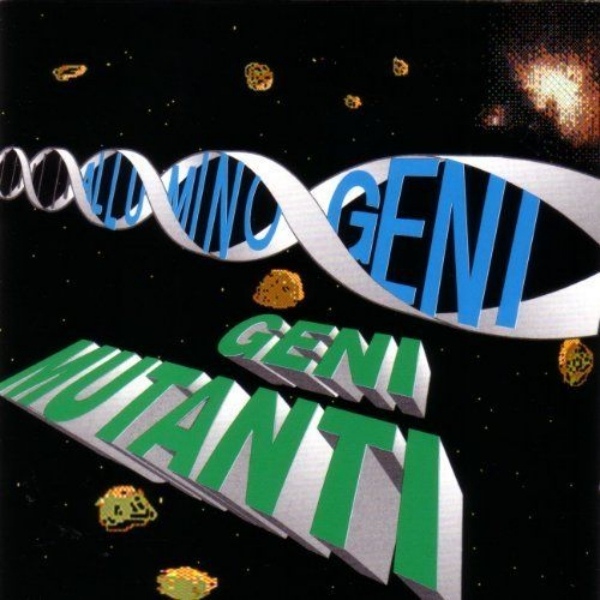 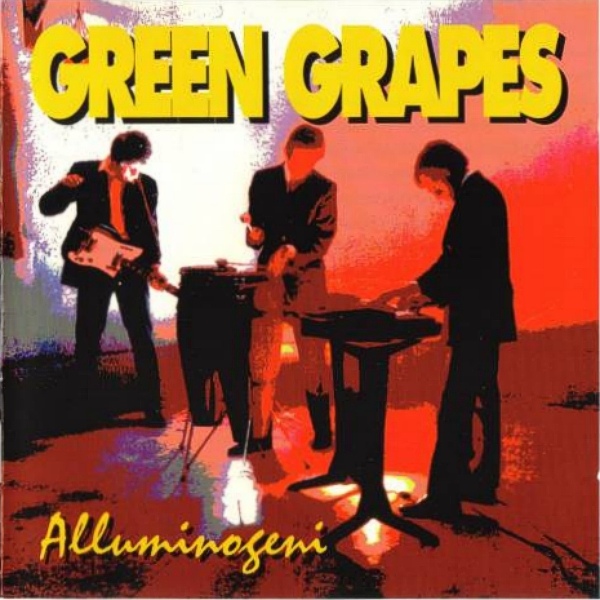 On the Fonit-Cetra label, Vinyl Magic reissued Scolopendra, an album from 1972 led by Patrizio Alluminio in the well-known keyboard-trio format. Gli Alluminogeni's music on that album (and their singles) was very much in the classical rock format as instigated by the Nice, ELP, Ekseption, and contemporaries Le Orme and The Trip. Although ranging over the last 20 years, the Alluminogeni sound has changed very little. The band tends to stick to song format with a classical flair – very straightforward and to the point. Green Grapes is an unspecified collection of tracks from the last couple of decades, all of it sounding remarkably similar in style. While you can tell which tracks are earlier or later, the style of music has remained the same. Fans of Scolopendra should like this.

Even on Geni Mutanti, a new reformation of the trio, the only thing that has changed is the technology. Alluminogeni's new release is basically a high tech rehash, in fact there are several songs that are in common between it and Green Grapes. The reliance on simple rhythms (boom-boom-BASH) and bombastic themes probably won't appeal to the adventurous, but the overall effect and production are well done as most of the VMNP series. Alluminogeni should appeal to those who like straight ahead classically spiced rock.