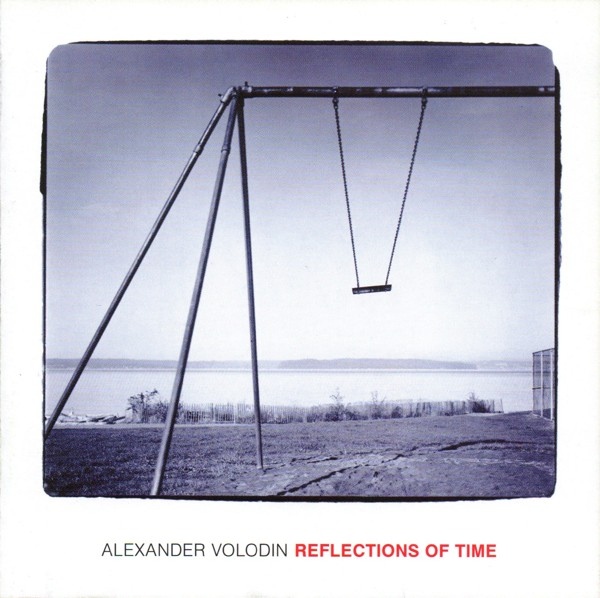 This is the kick-off album from this young Russian composer. It could be a soundtrack to work of Kandinsky. “The Flower Is Growing Up” starts with Schnitzler-esque ping-ponging sounds, noise sets in, peace, again weird rumblings and so on. And still there are a couple of minutes where the experimental is cancelled out and a glimpse of more a approachable soundscape is seen. “Circles” is divided into four parts and again ping-ponging sounds are back with all sorts of flanging human sounds. Sometimes these flanged sounds unexpectedly are forced into existence, as if fired from a gun. A totally different tableau is the long abstract piece “The Way to Star,” which is an ocean of tranquillity compared to the previous. More conventional sounds can be heard like a flute and chirping of birds with grow into a fascinating transparent ball of high-pitched ringing sounds. All of a sudden it’s gone and musing background is all that’s left. After ten minutes beautiful abstract xylophone tones, harsh flute and shooting voice-like sounds reaching for a climax, more of these strange moods are faded in and out again and near the end, even modern classic peaks surrealistically round the corner recalling experiments of musique concrète. The album closes with the 16-minute “The Music of My Memory,” which also swaps almost silence with loud crashes and other unexpected transitions. A strong debut.