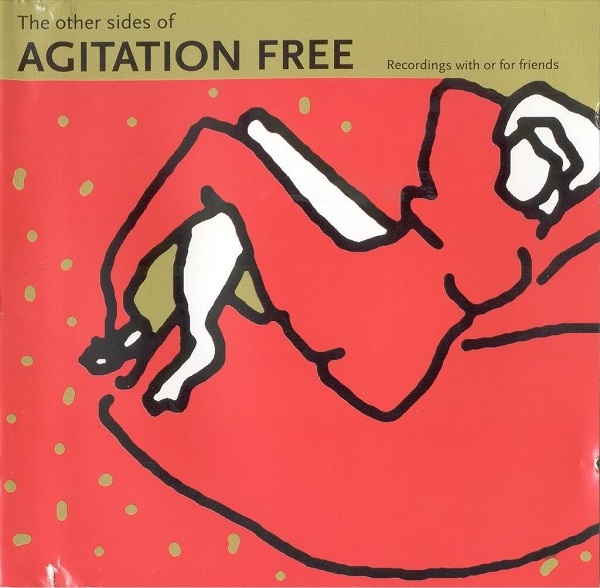 This has so little to do with the early Agitation Free sound, that I put it in its separate review. Why Garden of Delights would market such slick jazz rock under the Agitation Free name is pretty obvious, but be forewarned, there isn’t anything spacey or Kosmische about this set. It’s from the same era, 1974, and had guitarist Michael Gunther, yet it is jazz-rock in a very commercial vein. Pointers could be some Al Dimeola, Chick Corea, Pat Metheny, etc. — lots of light jazzy moments with sweet melodies on top. It even sounds Scandinavian in places, like the lighter moments of a Piirpauke or Kebnekaise. Overall it's much too safe for my tastes, especially on the last tracks which drop the jazz references in favor of straight rock.