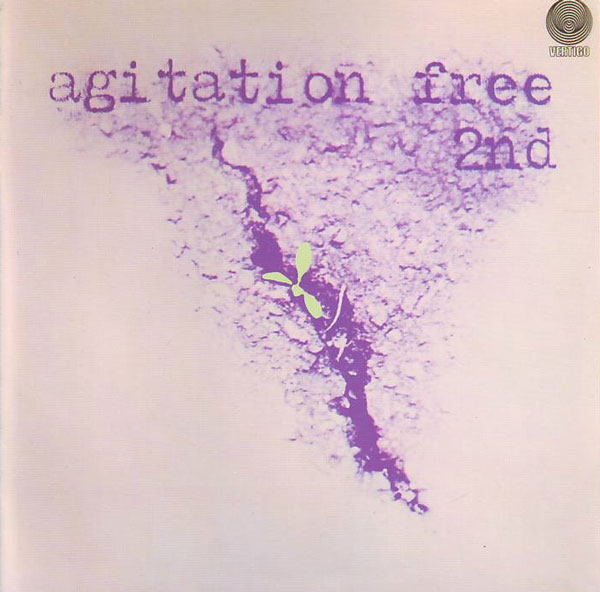 Early 70s Germany provided the environment for a massive number of inventive and experimental albums, but the closest of these to what was going on in the San Francisco bay area had to be Agitation Free. In many ways Agitation Free was the German Grateful Dead, basing a lot of their music in longform, guitar-led improvisations that were also influenced by travelling abroad and absorbing the music of other cultures. This impact was strongest on their first album Malesch, by their 2nd they had moved a bit closer to a more unadulterated space rock with the world influences acting more as coloring. What really lifts Agitation Free is their powerful sense of melody, with a lot of their improvisations starting as atmospheres and evolving into ecstatic peaks, very close to the methods the Dead were using at the time with "Dark Star." Agitation Free also melded the Bay Area and Kosmische approaches, including the heavy use of synthesizer effects and Mellotron, but where so much of this music often tended towards the abstract and textural, Agitation Free also grounded the exploration in songs or song fragments. The results were deeply emotional and brazenly psychedelic with a balance that really has never been quite matched. Perhaps only the quieter moments of the early Ash Ra Tempel albums touched on similar territory.