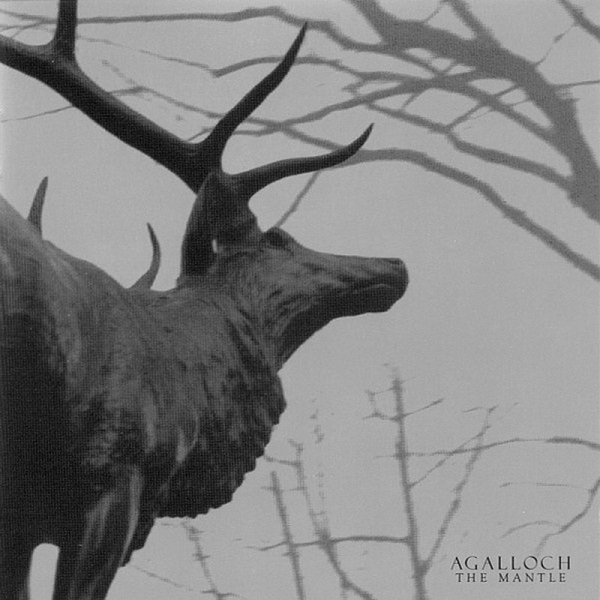 Black metal often joins the wallop of heavy, dense rock and roll with occult overtones that stretch back to 70s Black Sabbath. Because of this very tenet the genre is often maligned and doesn’t get any attention when a band tries to do something different but still make it palatable to their conscience. Agalloch is mostly a three-piece project from the Pacific Northwest who come out of the gate a bit restrained but exacting powerful themes and high drama. How they’ve managed to incorporate technical ability, aggressive tendency, and varied arrangements is what makes this CD of nine songs a step up from prog metal peers. If you can handle the bite of lead vocalist John Haughm you’ll detect a subtle undercurrent of sophistication in for pieces that utilize acoustic as much as electric guitars, accordion and even trombone on two tracks. The two major works on the album are “In the Shadow of Our Pale Companion” and “The Hawthorne Passage.” Both songs are tours de force that captures the essence of the best Queensrÿche and Fates Warning that it is well crafted and compelling. Haughm’s lead vocal varies in the mix; sometimes he’s spouting venomous lyrics like Ozzy or Ronnie James Dio on a good day; or he can make a melodic delivery at a lower register. Overall the group has created a project that should easily propel them into the creditable progressive metal ranks.