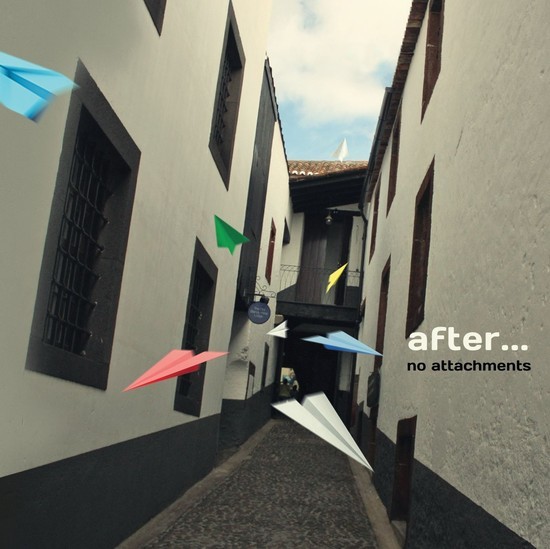 For their third effort, Polish quintet After... have hooked up with The Pineapple Thief’s Bruce Soord, who has imparted his flair for introspective indie-rock on these ten tracks. Some may think there’s nothing really happening here that others aren’t already doing, though that does a disservice to what is in fact some fine songwriting and skillful and heartfelt performances. Singer Krzysiek Drogowski digs into each track with a youthful exuberance that reminds me of Overhead’s Alex Keskitalo or Riverside’s Mariusz Duda. The Riverside comparisons are probably unavoidable, though the sound here is overall less metallic, even occasionally veering into a commercially friendly territory that has more to do with bands like Coldplay and U2. But for the most part, guitarists Czarek Bregier and Wojtek Tymiński are right up front, leaving a trail of distorted carnage in their wake. Actually, the care and finesse given the guitars is impressive and reminds me of the better groups in this field, such as Amplifier and Engineers. A likewise attention to detail in the overall production (Zbyszek Florek) has resulted in an album that may hit hard at first, but continues to reveal its charms with each listening. Even though most of the songs are straightforward statements about the human condition (titles like “Enchanted” and “Good Things Are Worth Waiting For” don’t carry much ambiguity) there’s enough subtlety and textural explorations in songs like “Happiness” that means that — although they may be relative newcomers — this is a band that’s pointed in the right direction.