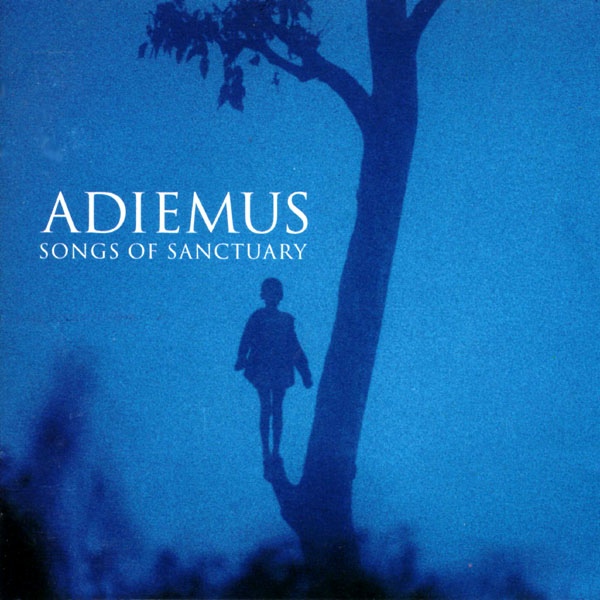 The first major label release from former Soft Machine keyboardists Karl Jenkins and Mike Ratledge is a vocal/orchestral work based around varying Greek entitled themes. Having been out of the limelight since 1981's Land of Cockayne, had these guys seemingly dropped off the face of the earth or just continued on with their joint (somewhat throw-away) projects such as the hard to find Cuts for Commercials from '85. Fortunately, this set of semi-classical pieces is much more listenable (especially on random-repeat mode); at times the arrangements are sweeping with strong pulse oriented percussion from Frank Ricotti. Using the London Philharmonic, composer and conductor Jenkins has constructed a work in the vein of Mike Oldfield's Ommadawn (without the elaborate guitar/keyboards). Liner notes by Jenkins describe multi-influences from Celtic to Classical, with even a few elements of the popular monastic chant interwoven to create a unique mix. Vocalist, Miriam Stockley is the prime vocalist who sings rhythmic syllables without much decipherable meaning. However, this doesn't detract from her contribution: she's the focal point of why this album works at all without languishing in a typical world beat rehash. The only real disappointment is Ratledge's contribution (or lack thereof): arranged percussion programming (although a wiry synth lead would have been a welcome icing on the longer tracks). Maybe these old farts will make some $$$ and play a live version in Royal Albert Hall? Probably not, but if you're interested in hearing an album which will grow on you over time, order it from an import dealer since I'd been stunned to find it as a domestic release. Final note: a three-song CDEP is also available.