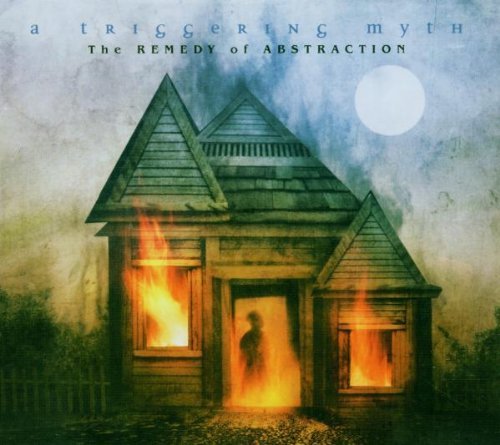 Rick Eddy and Tim Drumheller have been driving around the progressive rock block for over 15 years. By continually evolving and assimilating new influences the duo has arrived at another respectable hybrid recording. Retaining the entire trio of label mates McGill, Manring, and Stevens carries the distinction of marking a memorable niche between symphonic and jazz fusion. At times the songs carry much of the allure of classic Return to Forever with hints of Kansas (in the form of guest soloist Akihisa Tsuboy) most notably on the title track and “Not Even Wrong.” The distinction leans closer to classic Happy the Man on “Shakespeare’s Strippers,” which is the most relentless track, driven by upfront synth playing and grounded by a rock solid rhythm section. Synth solo leads recall the best of Kit Watkins' Moog synth playing on Crafty Hands as heard on pieces such as “When Emily Dickinson Learned to Lunge” and the opening cut. The jazziest piece is “Her Softening Sorrow,” where Scott McGill’s acoustic playing fits in well with a graceful piano backing. Closing out the disc is an acoustic slice of counterpoint playing by the entire ensemble, “The Last Resort.” In closing, it’s tough to fault any aspects of this well conceived and performed project from the brains of Drumheller and Eddy.