We've covered singer Happy Rhodes before, both for her solo work and recently with The Security Project, but her 11 albums have been hard to track down. Until now. 7d features high-quality downloads of all her releases, and several of them are also available on CD. 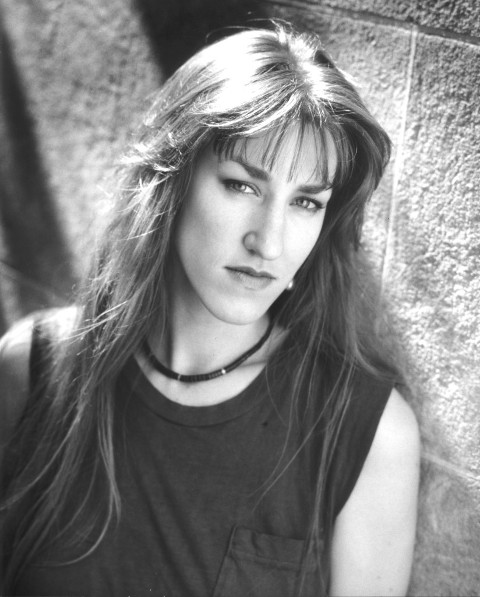 Happy Rhodes is an American singer, songwriter, instrumentalist and electronic musician -- an engma with a four-octave vocal range. Rhodes cites Wendy Carlos, Kate Bush, Queen, Yes, David Bowie, Bach and Peter Gabriel as primary influences. Her voice has multiple characters and her music has been described as a duet between Annie Lennox and Kate Bush.

Starting with Rhodes I and Rhodes II, which are compilations of her recordings from the 80s, through to Find Me in 2007, she has produced an impressive body of work, ranging from intimate acoustic pieces to progressive electronic pop and touching on many sounds in between.