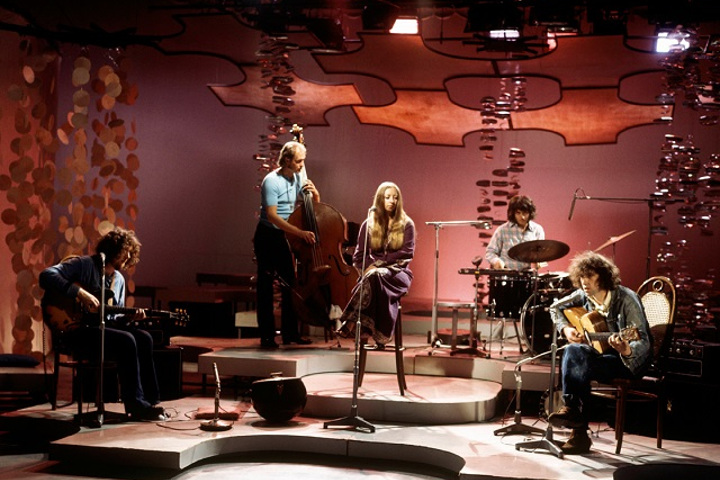 Pentangle (or The Pentangle) was a British folk-jazz band with an eclectic mix of folk, jazz, blues and folk rock influences. The original band was active in the late 60s and early 70s, and a later version was active off and on from the early 80s. The original line-up, which was unchanged throughout the band's first incarnation (1967–1973), was Jacqui McShee (vocals), John Renbourn (vocals, guitar), Bert Jansch (vocals, guitar), Danny Thompson (double bass), and Terry Cox (drums).

Website
Not on file
Related articles (3)
Releases on file (7)