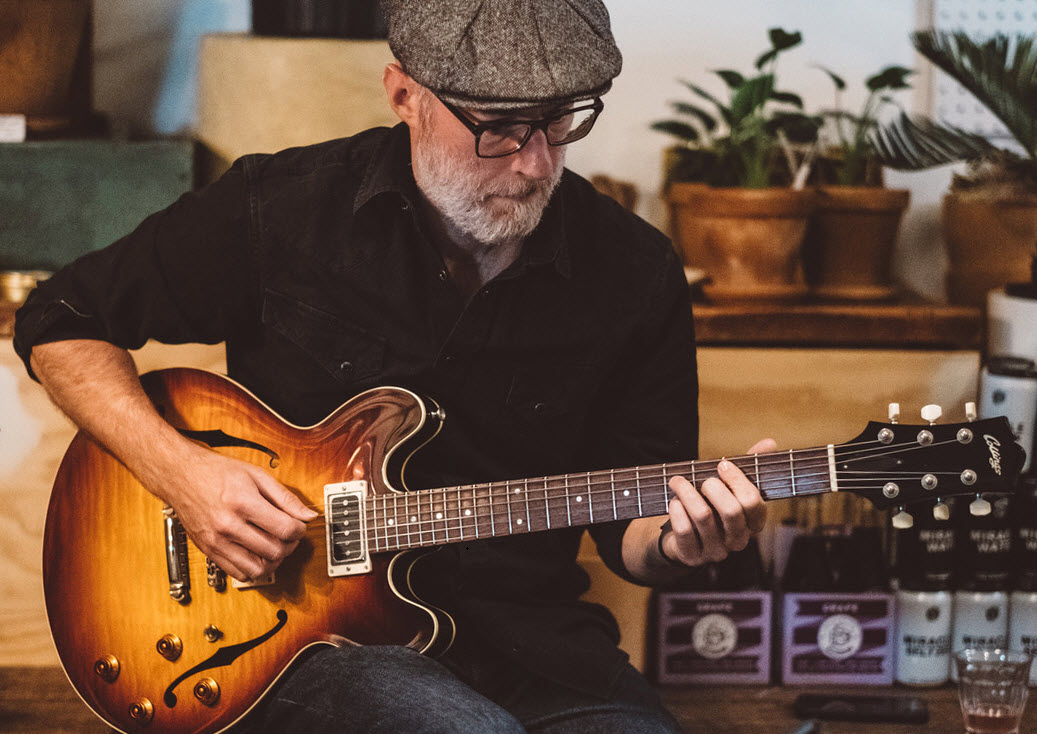 Brooklyn-based guitarist and composer Cameron Mizell, has been part of the diverse New York City music scene for over a decade, performing in a wide variety of genres from experimental improvisation to bluegrass musicals, salsa bands to solo jazz guitar. He has become an in-demand sideman and session guitarist due to his chameleonic musicianship, professionalism, and easygoing nature. As a band leader and solo artist, Mizell has released eight albums in the past 17 years (as of 2021), ranging from jazz-funk to Americana to avant-garde experimentalism, and has collaborated with or produced artists on dozens more recordings.