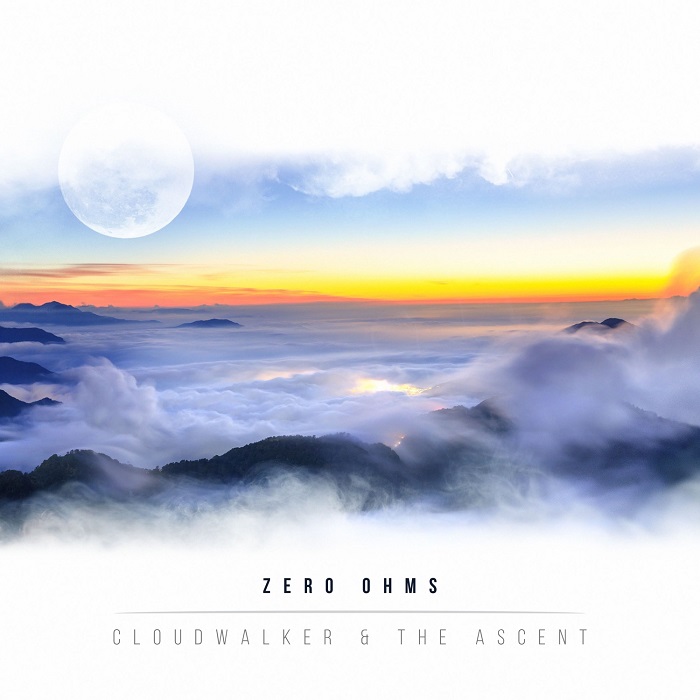 Zero Ohms — an electrical term that refers to no resistance — is the moniker used by composer, flutist, synthesist, and producer Richard Roberts, who since 1998 has roughly two dozen full length releases to his credit; many are collaborations with other like-minded artists traveling a similar wavelength, including Brannan Lane, Craig Padilla, Markus Reuter, and Numina (Jesse Sola), released on several different labels (Space for Music, DIN, Lotuspike, Spotted Peccary), as well as released privately. The title of his latest release, Cloudwalker & the Ascent, refers to his recent move to the mountains of western North Carolina, where his daily morning hikes would take him to some of the highest peaks in the area. The clouds often hang close to the earth, providing much of the inspiration for the music on the seven titles herein. Roberts plays a variety of flutes on these pieces, including bass flutes, Native American flutes, and wind synthesizers, as well as some field recordings, but in essence this is an album of solo flute improvisations as well as combinations of the various flutes and synth, which generally results in a sense of solitude, introspection, and deep meditation. The sonic density varies from piece to piece, with a cut like “Tum Gaon (Ascending to Higher Places)” being in essence an extended solo flute improvisation, while others like “Skybound (Free from Terrestrial Bonds)” and “Vistas Beyond” are more mystical synth-based pieces, the former approaching a floating ambient sound, while the latter is an interesting mix of shimmering scintillating tonal colors. The opening title track offers that rare mix of flute-based solitude along with some field recordings (birds, etc.) to set the scene. While the many flute excursions throughout the album offer the listener a gentle respite and a sense of calm, this is by no means an album that will put the listener to sleep, there are just too many interesting and engaging things going on in the fabric of Zero Ohms’ sound.