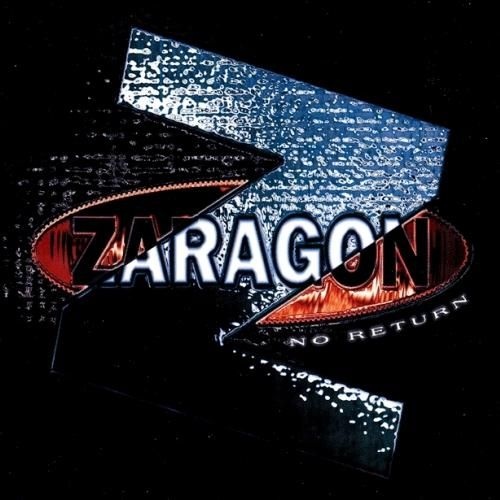 At some point in the past I had heard this obscure Danish five-piece compared with IQ. In fact, after finally hearing it, that assessment seems to be quite inaccurate. Yes, there are some neo-progressive elements here, but Zaragon has little in common with their British counterparts of the same period. Their sound and instrumentation – dominated by the ever-present organ, harkens back to an earlier time. Vocalist Martin Nielsen delivers the English lyrics in a style that sometimes reminds of Steve Walsh of Kansas or Machiavel's Marc Ysaye; yet it's all solo, and with no harmonizing, the vocal arrangements tend to be a bit shallow and unimaginative. This in fact seems to be Zaragon's weakest card. Their strength, however, lies in their powerful instrumental forays led by guitarist Finn Jansen, his incisive tone reminding of Dave Gilmour in the early 70s, yet Jansen's solos quickly jump into high gear, pulling the rest of the band forward. Overall, I'm most often reminded of the excellent Norwegian band Utopian Fields, who had a sound very close to that of Zaragon. A bonus track, "Fear to Fight" – recorded by a reformed Zaragon in 1994, is an old song from the early days that somehow never got the studio treatment. I suppose that also means we might be hearing something new from this band in the future.