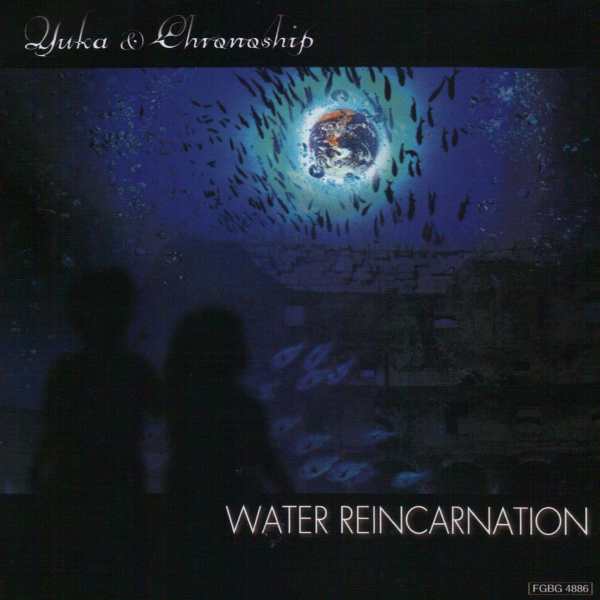 Yuka and Chronoship is a Japanese neo-progressive quartet formed in 2009 by Yuka Funakoshi (keyboards and vocals). She is supported by Shun Taguchi (bass), Takashi Miyazawa (guitar), and Ikko Tanaka (drums and percussion). Water Reincarnation is their debut release, consisting of ten water themed tracks. Most of the tracks are instrumental compositions, though there are a number of tracks with Yuka’s wordless singing, as well as the title track and “I Am River” where Yuka sings in English. Singing is not one of her strong points as her nasal voice can be a bit annoying. The music is keyboard oriented with electric piano figuring prominently on many of the tracks. But don’t expect virtuoso Keith Emerson licks. Instead there are some very melodic and laid back tracks with some progressive jazz elements. There are other influences as well. The second track, “Pilgrim Ocean,” reminds me a lot of Yes’ “Siberian Khatru” but not quite as complex. And then track 9 “Hector (The Huge Thunderstorm Complex)” reminded me a bit of Porcupine Tree’s “Time Flies.” Some of the compositions are simple with repeating ostinatos that move up the scale. Don’t expect electrifying guitar work either. The solos are more glissandos or sustained notes that complement the ambiance of the music. Overall Water Reincarnation is a very pleasant album for a debut release, but not one to get really excited about.