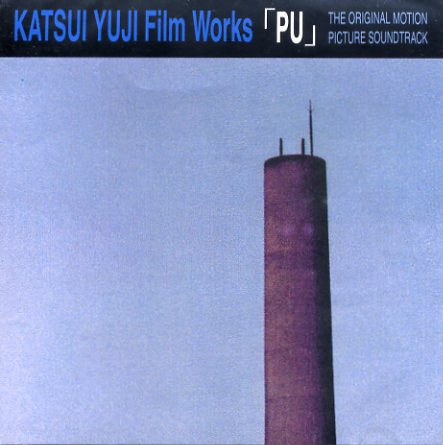 Kido Natsuki, who is the guitarist in the ever-evolving Bondage Fruit was kind enough to send us samples of a few of the other releases on his label, this being one of the oldest, a motion picture soundtrack recorded by bandmate / violinist Yuji Katsui in '93. As one might expect from a soundtrack, this covers a whole lot of territory, much of it in a jazzy-meets-folk-meets-neo-classical mode, with violin (often multi-tracked) dominating. Most of the material is not overpowering and heavy, just tastefully composed and heavy enough to provide the right mood in the cinematic setting. A surf-guitar instrumental, "Wild West," offers an interesting sideshow, while other tracks offer hints of other influences. Joining him for this effort are Natsuki, Ohtsubo Hirohiko (also from BF) on bass, saxophonist Hirose Junji, and percussionist Yoshigaki Yasuhiro. Overall a fun listen that most would enjoy.