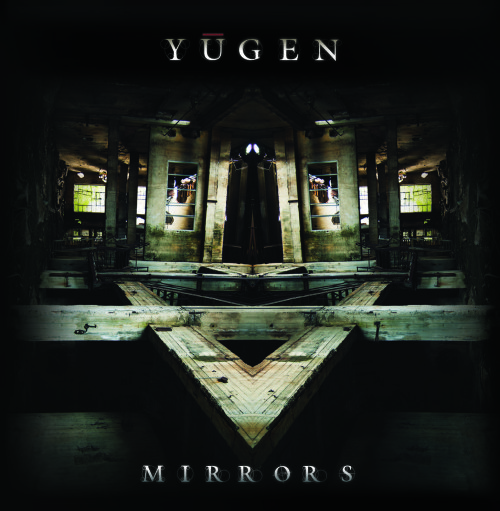 With three outstanding studio albums behind them, last years' RIO festival seemed like an excellent opportunity to capture the band in a live setting. The material here, drawn mostly from the band's previous recordings, is arranged for a leaner, meaner lineup without the benefit of guest musicians. Those yet unfamiliar with Yūgen's sound would do well to start here, where defining elements of the RIO style, if there is such a thing (think late period Henry Cow, Univers Zero, Stormy Six) meet instrumental Zappa and other innovative 20th century composers' work in a beautiful classicism that is at once angular, adventurous, delicate, and romantic. two pieces here in particular, "Catacresi," and "Cloudscape" pull together all the diverse aspects of the band's sound into exemplary summaries, although every piece here, including their rendition of Tim Hodgkinson's "Industry" deserve special note. After all, this was a setting where the band could present their best material to a fully engaged and receptive audience. While most of us couldn't be there, this live recording of the band at their best will certainly suffice.