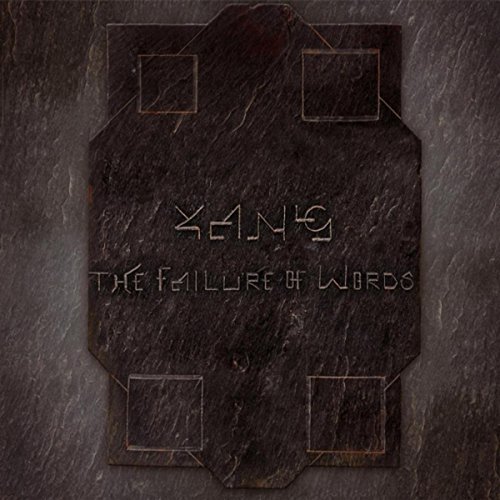 When I reviewed Yang’s second album, Machines, back in 2009, it had been a long five years since the band’s 2004 debut, A Complex Nature, and that even included a band breakup and regrouping. I recall closing that review with a hope that the next album would come sooner. Well, it didn’t; it’s taken a whole eight years to bring out the third album with the exact same members, but I have to say this one was certainly worth the wait. The band, led by guitarist and chief composer Frederic L’Epée still drives a powerful and aggressive guitar-driven instrumental rock sound that is at once complex, driving, and groove laden, while still presenting an enigmatic and interesting experience to the listener. This is angular and somewhat twisted, but never flows too close to the metal or math styles, sticking somewhat closer to the crimsoid path, with some hints of jazz, classical and even folk elements lying just under the surface. Second guitarist Laurent James shares the spotlight with L’Epée, while bassist Nico Gomez and drummer Velodia Brice provide the forward driving groove and tasteful accents and underpinnings that keep these tracks muscular and nimble. Nine tracks are presented here, and there’s enough variety in the approach of each to make this an interesting road regardless of how fast one drives. A few standouts like “9/8 Variations,” “Six Four Five,” and the jazzy “Slow Flow (Flux Point)” will likely be high points for the first few spins, but eventually all of these will get hopelessly stuck in the listener’s head and carry you through the silence until you can hit the replay button. Throughout, The Failure of Words presents a solid step forward for this exceptionally talented instrumental unit.