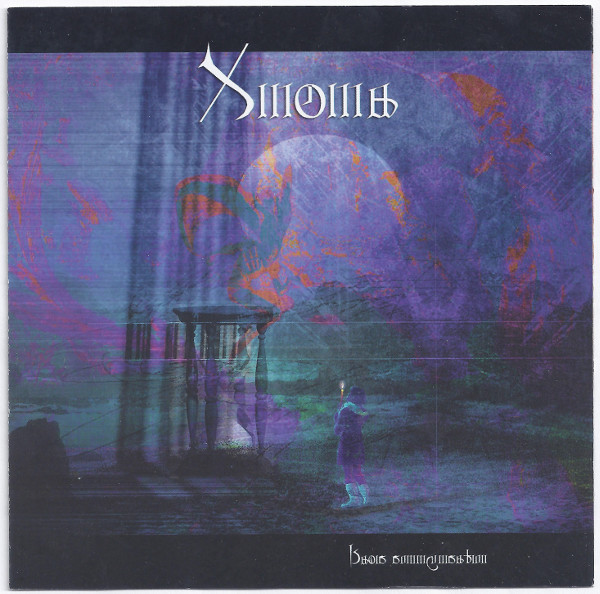 Xinema is a three-piece group from Sweden; the members originally played in a band called Madrigal in the mid-80s (not to be confused with the current band of the same name). Basic Communication, the band’s second album, is driving with a heavy edge, more rock than prog, with purely classical passages thrown in for good measure. There’s a Rush influence here, but it’s mostly derivative more than imitative. Keys add a symphonic twist when the band wants it, which can transition to heavy rock licks. They have a good dynamic range, with changes between quiet passages and heavy scoring executed to perfection. Sven Larsson’s guitar lines are clean, and Mikael Askemur’s solid lead vocals convey the emotions of the lyrics nicely (Askemur also plays keyboards, bass, and guitar). Jonas Ekman’s drumming is tight and precise, and never overdone. The production here is very clean, so even in the heavy parts the sound is never muddy. There are two multi-movement compositions, “Speak to the World” and “Ghost of a Memory,” where the band can show compositional sophistication, along with five stand-alone songs. This is an album of contrasts, light to heavy, dark to bright, with complexity and grace.